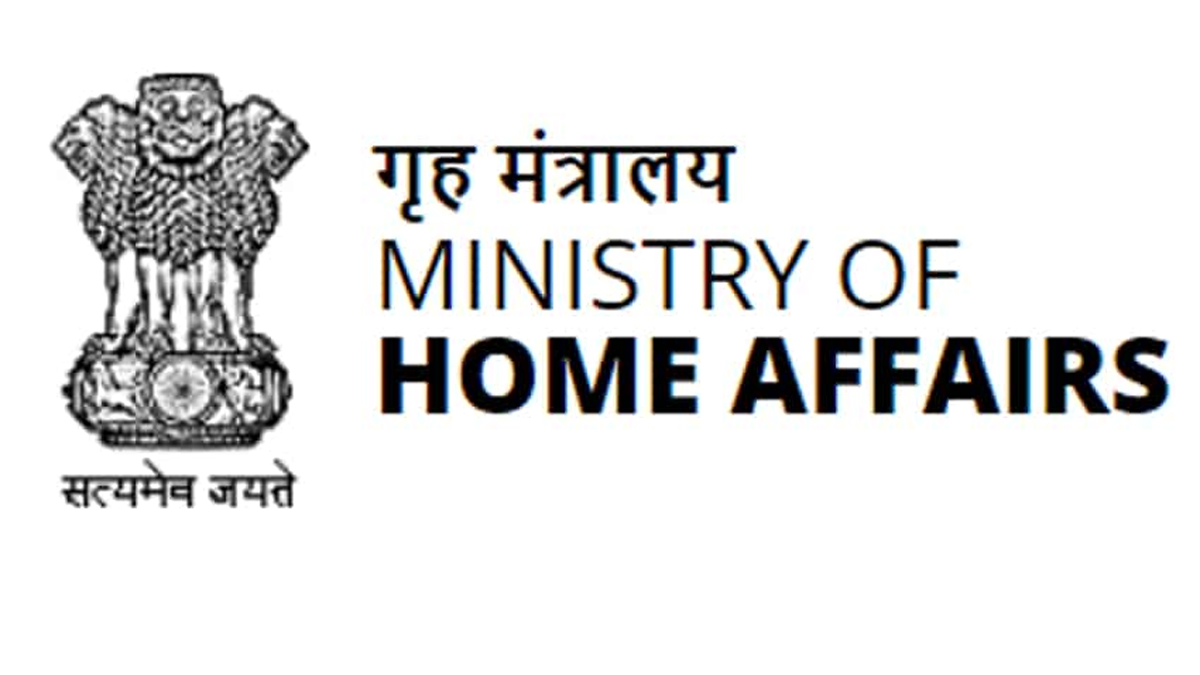 As early as possible, says MoS Home in Lok Sabha
Uncertainty looms large as Panel has many tasks ahead
Sanjeev Pargal
JAMMU, Dec 7: In a significant development, the Union Ministry of Home Affairs didn’t mention any deadline for the Delimitation Commission set up for Jammu and Kashmir to submit its report though it has to give findings on or before March 6, 2022.
“As early as possible”, Union Minister of State for Home Nityanand Rai said in Lok Sabha today in response to a question by Satyadev Pachauri who wanted to know the time by which the working of Delimitation Commission is likely to be completed.
Headed by Justice (Retired) Ranjana Prakash Desai and now comprising Chief Election Commissioner (CEC) Sushil Chandra and State Election Commissioner (SEC) KK Sharma, the Commission was set up by the Union Law Ministry on March 6, 2020 with one-year tenure. However, with little work in a year, term of the Commission was extended on March 6, 2021 by another year till March 6, 2022.
“Now with the Union Minister of State for Home not mentioning that the Delimitation Commission will submit report by or before March 6, 2022 but stating “as early as possible”, uncertainty loomed large as to whether the Panel will submit its report in March next year or its term will be extended further.
This, as per political observers, means that the MHA hasn’t given any commitment in the reply that the Commission will submit its report by or before March 6 next year. The Commission first has to share draft report with the Associate Members and then put it in public domain for claims and objections which is a time consuming exercise.
During four days visit to Jammu and Kashmir from July 6-9 this year, the Commission had stated that it will visit the Union Territory again. However, the visit hasn’t been undertaken even after five months of first visit.
Moreover, the Commission has to update five Associate Members which has also not been done so far.
It has only held one meeting with the Associate Members on February 18 this year in New Delhi which was attended by Union Minister of State in the Prime Minister’s Office (PMO) Dr Jitendra Singh and BJP MP from Jammu-Poonch Jugal Kishore Sharma but was boycotted by three other members including Dr Farooq Abdullah, Mohammad Akbar Lone and Hasnain Masoodi, all from National Conference.
Now there are enough indications that the NC MPs would attend the meeting of Associate Members whenever called by the Delimitation Commission.
However, the Commission has so far not contacted the Associate Members on holding the meeting with them to share the progress made on delimitation of 90 Assembly constituencies in Jammu and Kashmir which were granted to the UT under Reorganization Act passed by the Parliament.
“The Government has constituted a Delimitation Commission headed by Justice (Retd) Ranjana Prakash Desai for the purpose of delimitation of Assembly and Parliamentary constituencies in the Union Territory of Jammu and Kashmir. The Commission has held extensive consultations with various stakeholders like State Election Commissioner of J&K, Chief Secretary of the UT, Registrar General of India, Surveyor General of India and District Election Officers of all 20 districts of J&K.
“The Delimitation Commission visited various places in Jammu and Kashmir from July 6-9, 2021 to receive inputs from the stakeholders. The endeavour of the Commission is to complete the said exercise as early as possible,” Nityanand Rai said in his complete reply to Satyadev Pachauri.
A couple of days back, Union Home Minister Amit Shah made it clear that delimitation will be followed by the Assembly elections while Statehood will be restored later.
“A lot now depends upon report of the Delimitation Commission. Any further extension to it after March 6, 2022 will delay the Assembly polls,” the observers said.
Once the delimitation exercise is completed, the number of Assembly seats in Jammu and Kashmir will go up from 83 to 90.
Twenty-four seats of the Assembly continue to remain vacant as they fall under Pakistan-occupied Jammu Kashmir (PoJK).
While splitting Jammu and Kashmir into two Union Territories through the Reorganization Act, the Union Home Ministry had increased Assembly seats of Jammu and Kashmir by seven taking total seats to 114-24 of which are reserved for Pakistan occupied Kashmir (PoK) while election will be held for 90 seats.
Erstwhile State of Jammu and Kashmir had 111 seats including 24 reserved for PoK while elections were held for 87 seats. With creation of Ladakh as Union Territory, four seats of the region were reduced and the Assembly was left with 83 seats. However, with increase of seven seats, J&K UT will have an Assembly of 90 seats. Two Women MLAs will be nominated to the House, which was the position earlier also.
In the previous Assembly, Kashmir had 46 seats, Jammu 37 and Ladakh four.
Delimitation of the Assembly constituencies was last held in 1994-95 during the President’s Rule when seats of the erstwhile State Assembly were raised from 76 to 87. Jammu region’s seats were increased from 32 to 37, Kashmir’s from 42 to 46 and Ladakh’s two to four. However, the delimitation was freezed in 2002 by the then National Conference Government headed by Dr Farooq Abdullah in lines with the decision taken by then Central Government led by Atal Bihari Vajpayee.
Elections to the Legislative Assembly will be held only after delimitation of Assembly constituencies is completed.
To another reply in Lok Sabha, the MoS Home said: “Pay scales as per 7th Pay Commission recommendations have been revised for all employees of UTs of J&K and Ladakh. In addition to this, allowances like Children Education Allowance, Transport Allowance, Leave Travel Concession, Dearness Allowance, House Rent Allowance etc. have also been provided as per 7th Pay Commission recommendations.”
He said approximately, 4.50 lakh employees of UTs of J&K and Ladakh have benefitted from these facilities.