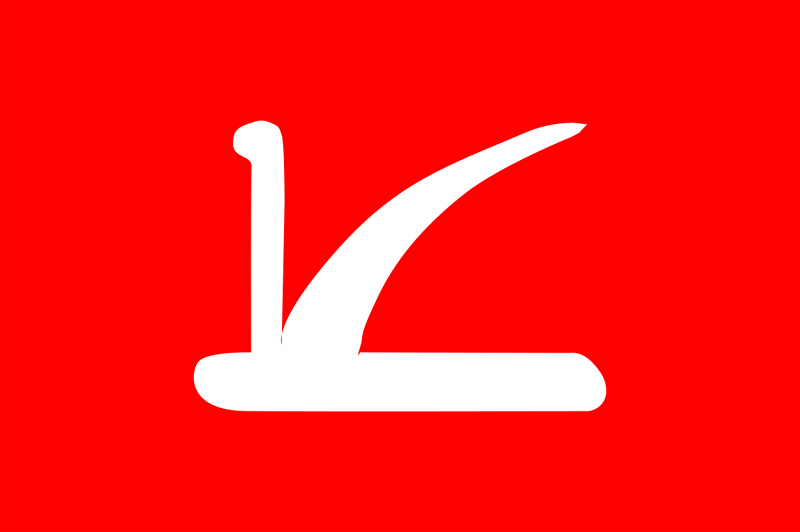 Govt to stick to stand taken in June 24 APM

Sanjeev Pargal
JAMMU, Nov 28: The National Conference, which is the only Opposition party from Jammu and Kashmir having representation in Lok Sabha, will raise the issues of J&K with the support of Congress and other Opposition parties like NCP and TMC including repeal of August 5, 2019 decisions on the pattern of farm laws, recent civilian killings, restoration of Statehood and early Assembly elections in winter session of the Parliament beginning tomorrow.
There is no representation from Jammu and Kashmir in the Rajya Sabha as all four members from the Union Territory had retired in February this year and the vacancies couldn’t be filled in absence of the elected Assembly. However, among five Lok Sabha members from J&K, National Conference has three (Dr Farooq Abdullah, Mohammad Akbar Lone and Justice (Retd) Hasnain Masoodi, all from Kashmir division) while the Bharatiya Janata Party (BJP) has two including Union Minister of State in the Prime Minister’s Office (PMO) Dr Jitendra Singh and Jugal Kishore Sharma (both from Jammu division).
National Conference president and Lok Sabha member from Srinagar Lok Sabha seat Dr Farooq Abdullah today attended the meeting of Opposition parties called by the Government ahead of the Parliament session.
NC MP from South Kashmir Hasnain Masoodi told the Excelsior from New Delhi on telephone that his party will raise all issues of Jammu and Kashmir including repeal of August 5, 2019 decisions on the pattern of Farm Laws, restoration of Statehood, conduct of early Assembly elections and civilian killings in the Lok Sabha.
To a question that August 5, 2019 decisions are sub-judice, Masoodi said the issue of Farm Laws was also in the Supreme Court which had formed a Committee on this.
“If Farm Laws can be repealed, so can be August 5, 2019 decisions,” he said.
Masoodi said the NC will take the support of Opposition parties including the Congress etc in raising the issues pertaining to Jammu and Kashmir in the Parliament.
While the National Conference has no presence in Rajya Sabha, it was likely to approach the Congress, TMC and NCP in highlighting the issues pertaining to Jammu and Kashmir.
On the other, the BJP has geared up to counter the “propaganda” on Jammu and Kashmir by the National Conference, Congress and other Opposition parties.
BJP MP from Jammu-Poonch Lok Sabha seat Jugal Kishore Sharma told the Excelsior on telephone from New Delhi that the BJP is well prepared to counter the Opposition propaganda especially that of National Conference in Lok Sabha.
“Whatever has happened has happened. The Central Government and the BJP are very clear that decisions taken on August 5, 2019 can’t be reversed,” Jugal Kishore said, adding as far as restoration of Statehood and conduct of Assembly elections are concerned Prime Minister Narendra Modi and Home Minister Amit Shah have made it clear that elections will be held after completion of delimitation of Assembly constituencies while Statehood will be restored at an appropriate time.
However, according to sources, since Opposition parties’ major focus is on farmers’ demands, Pegasus snooping row and inflation, the raising of Jammu and Kashmir issues in the Parliament may take couple of days,
“A number of Opposition Members of Parliament including Congress, National Conference and their like-minded parties are also reported to have listed questions in the Parliament pertaining to civilian killings and other acts of violence,” the sources said.
The BJP, as per the sources, is likely to stick to its stand that Assembly elections in Jammu and Kashmir will be held once the delimitation of Assembly constituencies is completed while Statehood will be restored at an appropriate time.
The BJP’s stance is in line with June 24 All Party Meeting convened by Prime Minister Narendra Modi in New Delhi in which it was made clear that delimitation of Assembly constituencies will be expedited which will be followed by conduct of Assembly elections and Statehood to J&K.