E-Paper
Home Weekly specials bollywood Not so much Khoobsurat 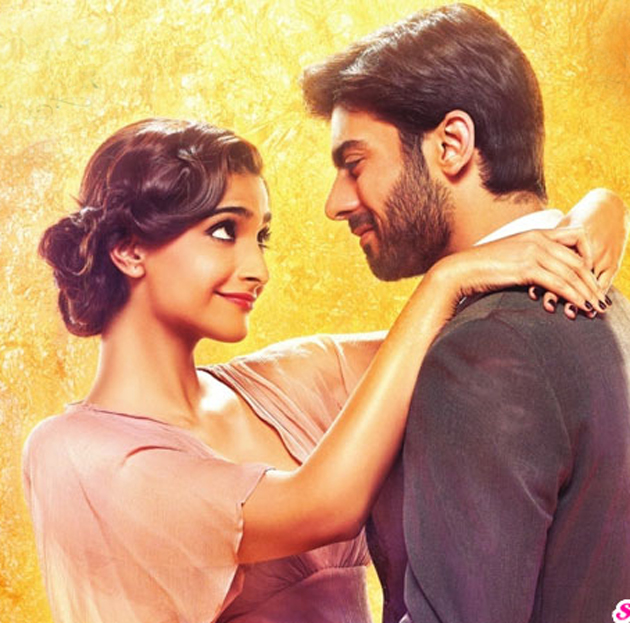