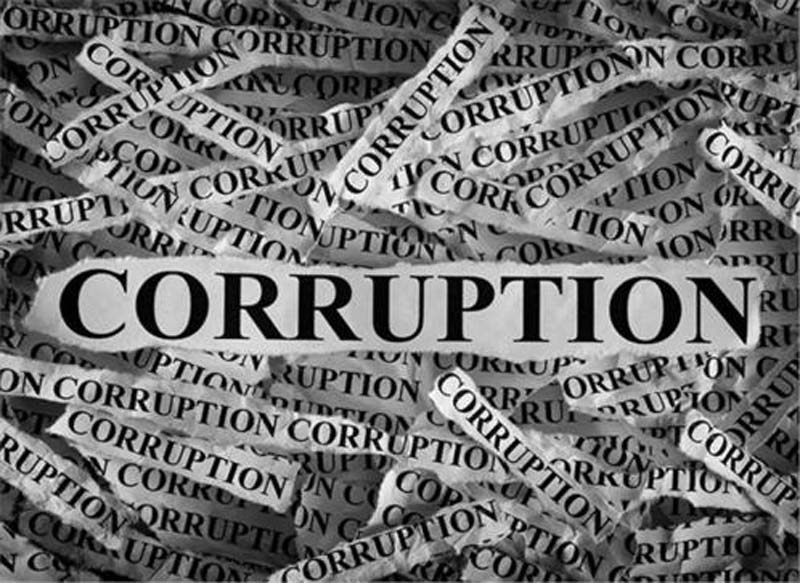 JAMMU, Dec 8: In a significant development aimed at punishing those involved in the corruption cases and major scams, more than 100 prosecution sanctions have been granted by the General Administration Department during past three years to the Central Bureau of Investi-gation, Anti-Corruption Bureau and Crime Branch, which have registered FIRs against Government servants including the officers of All India Services under the Prevention of Corruption Act.
The improvement in grant of prosecution sanction has been witnessed mainly because of repeated directives issued by the Division Bench of the High Court in a Public Interest Litigation (PIL) titled Sheikh Mohd Shafi and Another Versus Union of India and Others.
When the PIL came up for hearing few days back, Advocate General D C Raina, in the open court, furnished a list prepared by the General Administration Department regarding grant of prosecution sanctions in the corruption cases.
The perusal of the status report reveals significant improvement in the grant of prosecution sanctions during the past three years. The Central Bureau of Investigation, Jammu and Kashmir Anti-Corruption Bureau and Crime Branch had submitted a total of 129 cases to the General Administration Department for grant of prosecution sanctions since January 1, 2019 till December 2, 2021 and of these sanctions have been accorded in 101 cases.
In the year 2019, 30 FIRs were received from these agencies in the GAD for prosecution sanction and the same was granted in 28 cases. One case was referred to other administrative department for accord of sanction/comments and one case is under examination/submission.
Similarly, in the year 2020, a total of 39 FIR cases were received in the GAD for prosecution sanction and the same has been granted in 33 cases. One case was referred to the Union Territory of Ladakh as the same pertains to administration of that UT while as two cases have been referred back to the Anti-Corruption Bureau for want of clarification/documents. The remaining three cases are under examination in the GAD.
The highest 60 cases for grant of prosecution sanction were received in the GAD during the current year so far and of these 40 have been cleared and direct challan has been filed in the case of two retirees. Five cases have been referred to other Administrative Departments for accord of sanction/comments while as three cases have been referred back to Anti-Corruption Bureau for want of clarification. Ten cases are still under examination in the GAD.
Earlier, the prosecution sanction cases used to remain pending for years together but because of constant monitoring by the Division Bench of the High Court headed by successive Chief Justices the situation has improved up to large extent. The prosecution sanctions have been granted against several officers including those of All India Services and Jammu and Kashmir Administrative and Police Services.
A total of six scams including infamous Gulmarg land scam have been covered in the Public Interest Litigation and due to repeated directives of the High Court all the concerned agencies have become active to take action against the booked officers.
“The credit of improvement in grant of prosecution sanctions also goes to the present dispensation as the Lieutenant Governor Manoj Sinha has from time to time issued directions to the investigating agencies to leave no stone unturned to take the corruption cases to the logical conclusion in a time bound manner”, observers said.
In its latest order, the Division Bench of High Court comprising Chief Justice Pankaj Mithal and Justice Sanjay Dhar has sought separate information regarding the members of All India Services before December 24, 2021.
It is pertinent to mention here that Division Bench is also closely monitoring the progress in the departmental enquiries; the Civil Miscellaneous Application (CMP) regarding which was also filed in the PIL titled Sheikh Mohd Shafi Versus Union of India and Others.