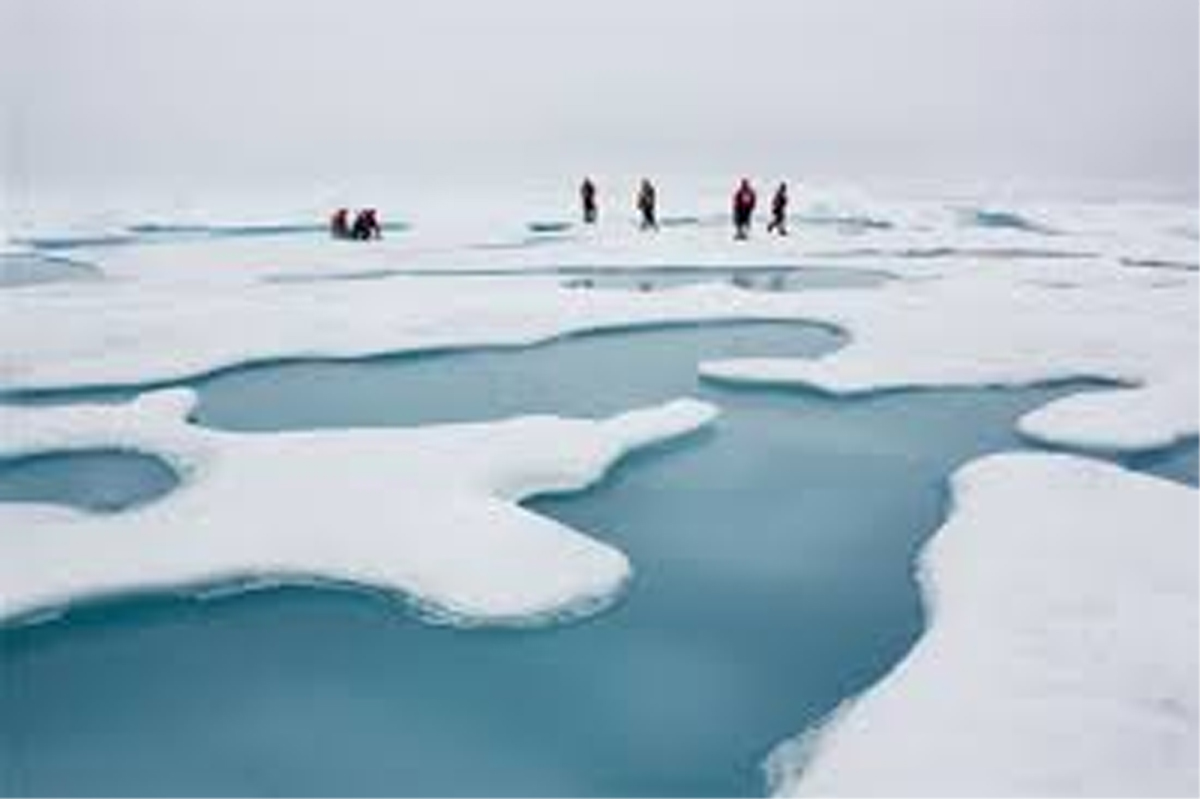 TORONTO, Nov 2:Researchers have predicted that the climate in various regions of the Arctic may change abruptly as the region undergoes large scale melting of permafrost—frozen soil beneath the ground surface.

The study, published in the journal Nature Climate Change, suggests that the severity of wildfires could double from one year to the next, and remain at the new higher rate for several regions in Canada including Yukon, as the permafrost across the territories degrade.

The researchers, including those from McGill University in Canada, analysed climate model simulations for the Arctic region, and noticed abrupt changes in soil moisture, as well as sudden increases in intense rainfall with a likely increase in lightning and wildfires.

Earlier research on permafrost degradation tended to project a gradual melting with few direct effects on climate, the study noted.

The researchers said that in earlier studies climate models were built by looking backwards and forwards in 20-30 year blocks, making it easier to miss the abrupt changes taking place.

In the current study, the researchers built a finer model of permafrost degradation.

“We used climate model data spanning the 1970-2100 period to understand probable changes in the Arctic climate and permafrost. What we came away with was a picture of alarming changes to climate driven by permafrost degradation,” Teufel said. (PTI) 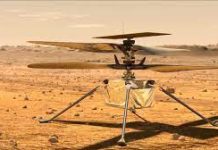 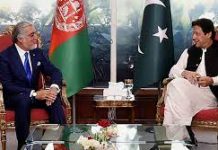 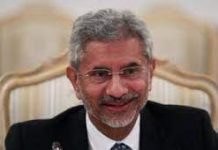 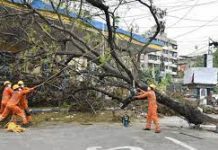 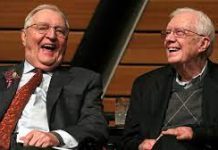 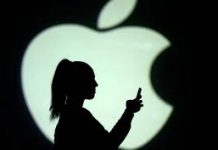 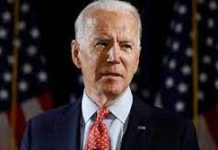 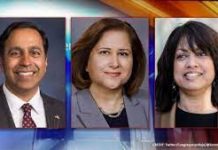 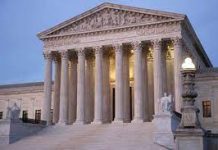 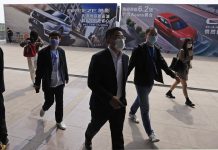 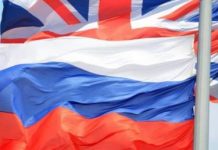 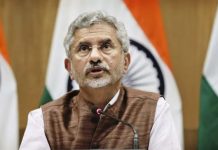