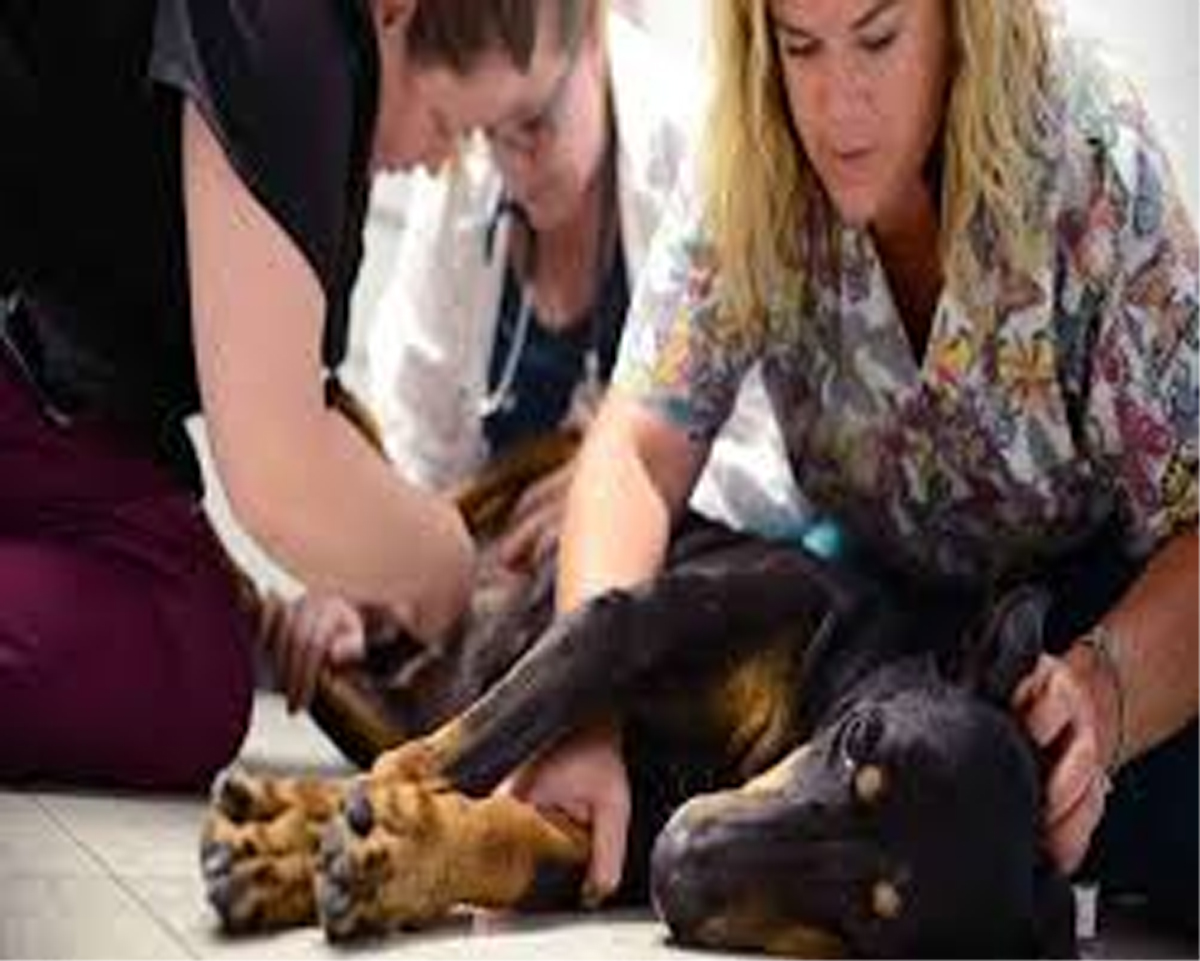 WASHINGTON, Nov 3:Early spaying in dogs reduces production of the hormone estrogen, and lowers their risk of developing mammary tumours, but according to a study estrogen’s effect on cancer risk in canines isn’t straightforward.

The study, published in the journal PLOS One, noted that spaying minimizes the risk of mammary cancer, but may increase the risk of more aggressive malignant growths.

The researchers, including those from the University of Pennsylvania (UPenn) in the US, noted that in already spayed animals with mammary tumours, higher levels of estrogen in the serum had a protective role.

They found that higher serum estrogen levels in dogs is associated with improved survival times from mammary tumours, and longer times to cancer metastasis—the development of secondary malignant growths in the body.

“Dogs that remain intact and have their ovaries develop many more mammary tumours than dogs that were spayed, so removing that source of estrogen does have a protective effect,” said Karin U Sorenmo, senior author of the study from UPenn.

However, Sorenmo said that estrogen’s role in the progression to metastasis could be more complicated.

The researchers found that higher serum estrogen levels helped dogs avoid some of the riskiest aspects of their disease despite the hormone’s link with an increased risk of developing mammary tumours.

When dogs were spayed at the time their tumours were also removed, those with cancer cells containing receptors for the hormone—and also had higher serum estrogen—took longer to develop metastatic disease.

The researchers said that these dogs also survived longer than those with lower estrogen levels.

“It drives the cancer, but it also seems to control or modulate it, reining it in,” Sorenmo said.

So the researchers speculated that there may be a more complex role for estrogen in people’s cancer risk as well.

“If we start dissecting exactly what estrogen is doing, what genes or immune cells it’s interacting with, maybe we could harness the power of estrogen to be more clever in our treatment strategies,” Sorenmo said. (PTI)