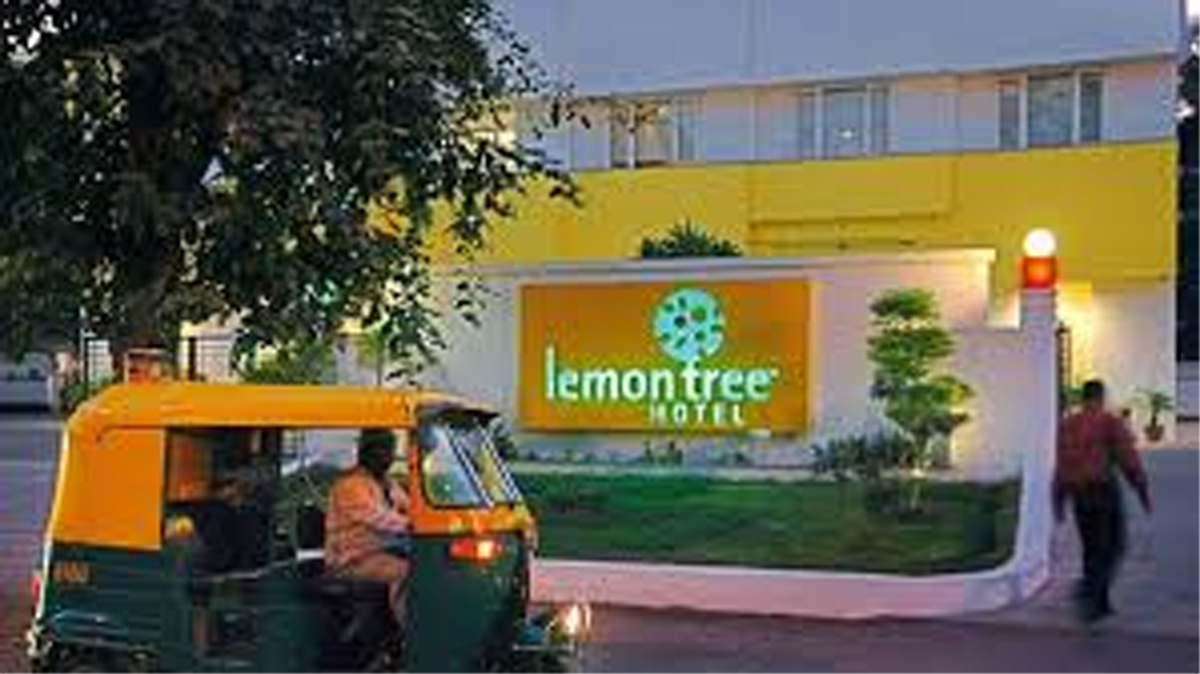 NEW DELHI, Nov 3:Hospitality firm Lemon Tree Hotels is looking to open three more properties under its upscale Aurika Hotels and Resorts brand across the country by the end of 2021, a top company official has said.

The mainly mid-market segment hotels firm has recently marked its entry into Udaipur, with its first hotel under the Aurika Hotels and Resorts brand, offering 139 rooms and suites.

“We plan to open three more hotels under the Aurika Hotels and Resorts brand by end of 2021 across the country,” Lemon Tree Hotels Chairman and MD Patanjali G Keswani said.

The company plans to re-brand its existing Lemon Tree Premier in Corbett to Aurika, Corbett, as that hotel provides a truly upscale experience, he added.

“We have signed a hotel in Coorg, which again follows the upscale product line, and are looking forward to launching Aurika, Coorg in the coming fiscal,” Keswani said.

By the end of 2021, “we will launch our owned hotel at MIAL, Aurika, Mumbai which currently stands at 577 keys, however we will be applying for permission to increase to 669 keys, which is a formality,” he added.

In the interim, Lemon Tree Hotels hopes to sign many more Aurika Hotels & Resorts, and looks forward to working with different owner partners in managing their upscale hotels, Keswani said.

When asked about the rationale behind creating and launching this upscale brand, Keswani said: “The reason is semi-strategic and semi-opportunistic.”

The company has realised that as the wallet share of its loyal guests rises, and they look for upscale hotels for their leisure or business travels, it did not have the right product offering in its portfolio, he added.

“Hence, we could foresee the need for upscale hotels that catered to our guests’ requirements,” Keswani said.

The other reason was that at numerous locations in the country where the cost of real estate, construction, and other ancillary costs are too high to provide a feasible opportunity to build profitable midscale or upper midscale hotels it made business sense to open upscale hotels, he added.

“With the launch of Aurika, Udaipur, which is an owned hotel, we will be able to showcase our business acumen and operational excellence at running upscale hotels, and will become a formidable force in managing upscale hotels, as we have done so far in the economy, midscale and upper midscale space,” Keswani said. (PTI) 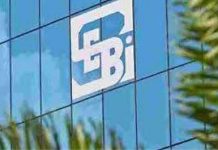 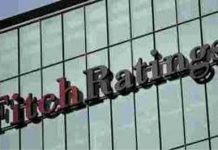 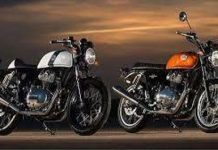 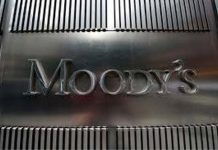 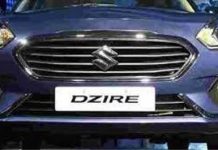 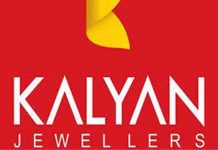 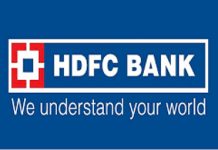 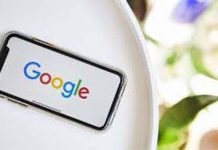 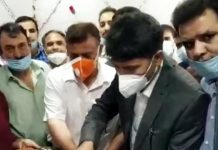 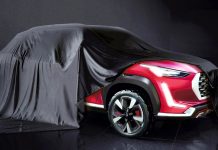