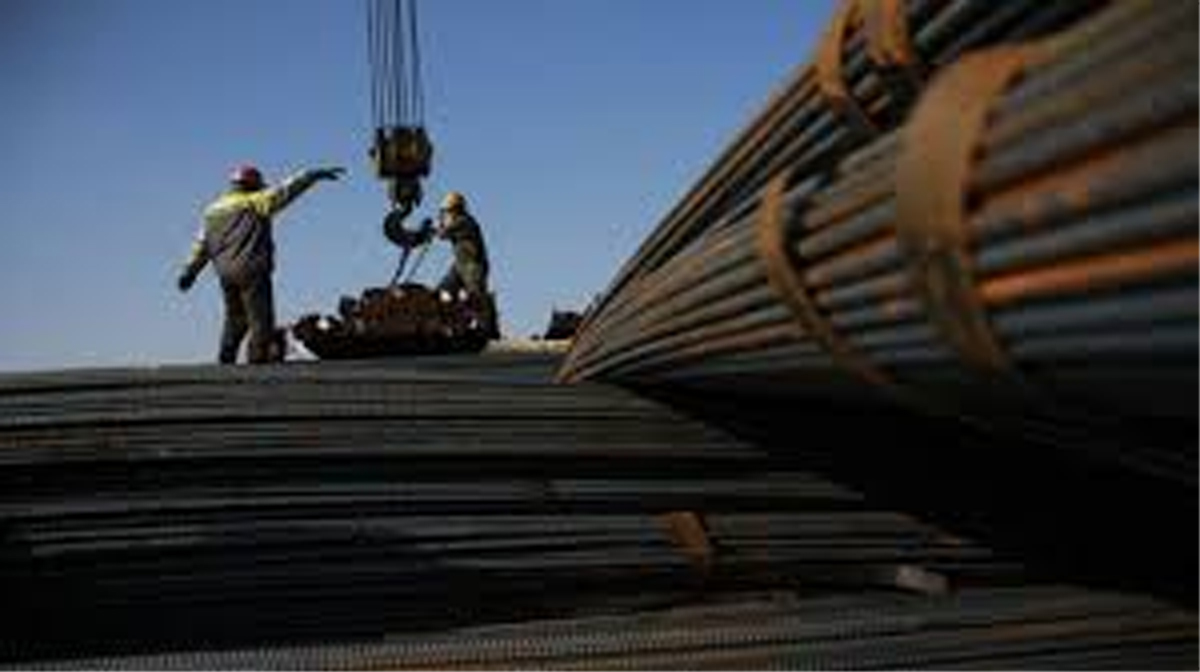 NEW DELHI, Nov 3:Jindal Steel and Power Ltd’s (JSPL) rail mill at Raigarh is expected to reach its 100 per cent capacity utilisation by the end of this fiscal, a senior company official has said.

JSPL operates one million tonne per annum (mtpa) rail mill at its 3.6 mtpa integrated steel plant at Raigarh in Chhattisgarh.

Around 70 per cent capacity of the mill has been utilised, JSPL managing director V R Sharma said adding that the unit can produce 7.2 lakh tonne rail annually.

“We all know the railways is in the process of track renewal and it will be requiring rails for this mega project. We have already supplied rails to the railways in the past and look forward for more such orders. Before ramping up rail mill’s capacity, we will reach our 100 per cent capacity by March-end,” he said.

In July 2018, JSPL had bagged from Indian railways an order to supply one lakh tonne of rails. In February 2019, the company was again given an additional order of about 30,000 tonne long rails from the national transporter.

Speaking further on steel prices which fell to a 34-month low of Rs 34,250 a tonne during the second week of October owing to subdued demand, he said the company expects an upward price correction in November.

While plates, rails, angle, channels and other steel items are doing well, cold-rolled, galvanised, and colour-coated coils are down, Sharma said.

“I expect steel prices to rise November onwards as steel consumption increases during this period and sustain till April, “ he said.