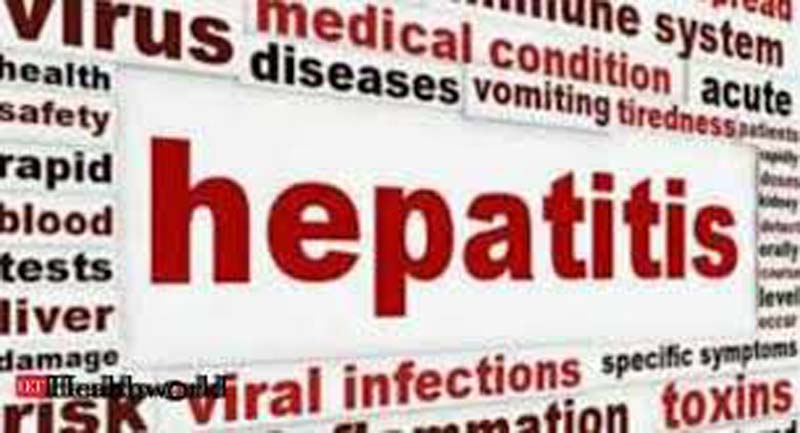 NEW DELHI, July 28: Pitching for creating a mass movement to combat viral hepatitis, Lok Sabha Speaker Om Birla has said the country must join hands to make India free of the disease, as done with polio.
Birla was speaking on Saturday at the launch of a year-long countrywide campaign by the Indian Institute of Liver & Biliary Sciences (ILBS) on the eve of World Hepatitis Day.
“We need a people’s movement and mass participation to raise awareness about hepatitis, especially hepatitis B and C, just like we did to fight polio,” he said. “I can say that efforts made through this campaign will bear fruit.”
The Speaker added he would request all members of Parliament to raise awareness about the disease, its causes and prevention in their respective constituencies.
The World Hepatitis Day is celebrated on July 28 to raise awareness about the disease.
Union Health Minister Harsh Vardhan, who was present on the dais, also urged people to come together to fight hepatitis. (PTI)