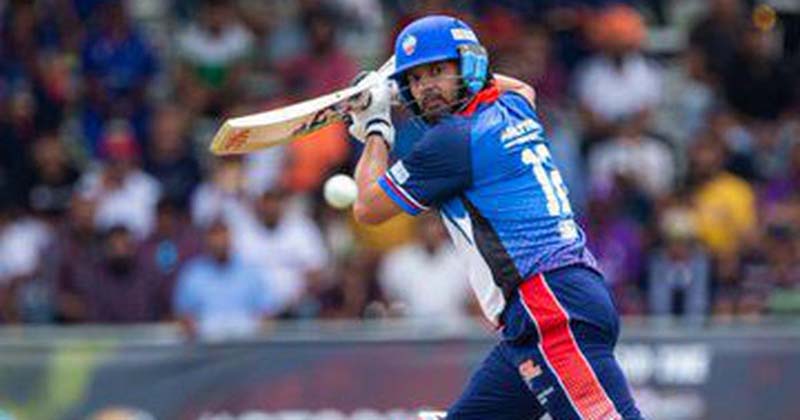 Toronto, July 28: Former India all-rounder Yuvraj Singh scored a quickfire 21-ball 35 as his team Toronto Nationals posted a two-wicket win over Edmonton Royals in their second match of Global T20 Canada here.
India’s 2011 World Cup hero hit three boundaries and as many sixes during his knock to help the Nationals chase down a 192-run target at the CAA Center.
The 37-year-old, who looked fluent during his innings, got out to a slower ball from Ben Cutting in the 10th over.
Yuvraj, who recently announced his retirement from international cricket, failed to make a mark in the first match as he scored only 14 from 27 balls before he was given out wrongly in his team’s defeat to Vancouver Knights. (PTI)