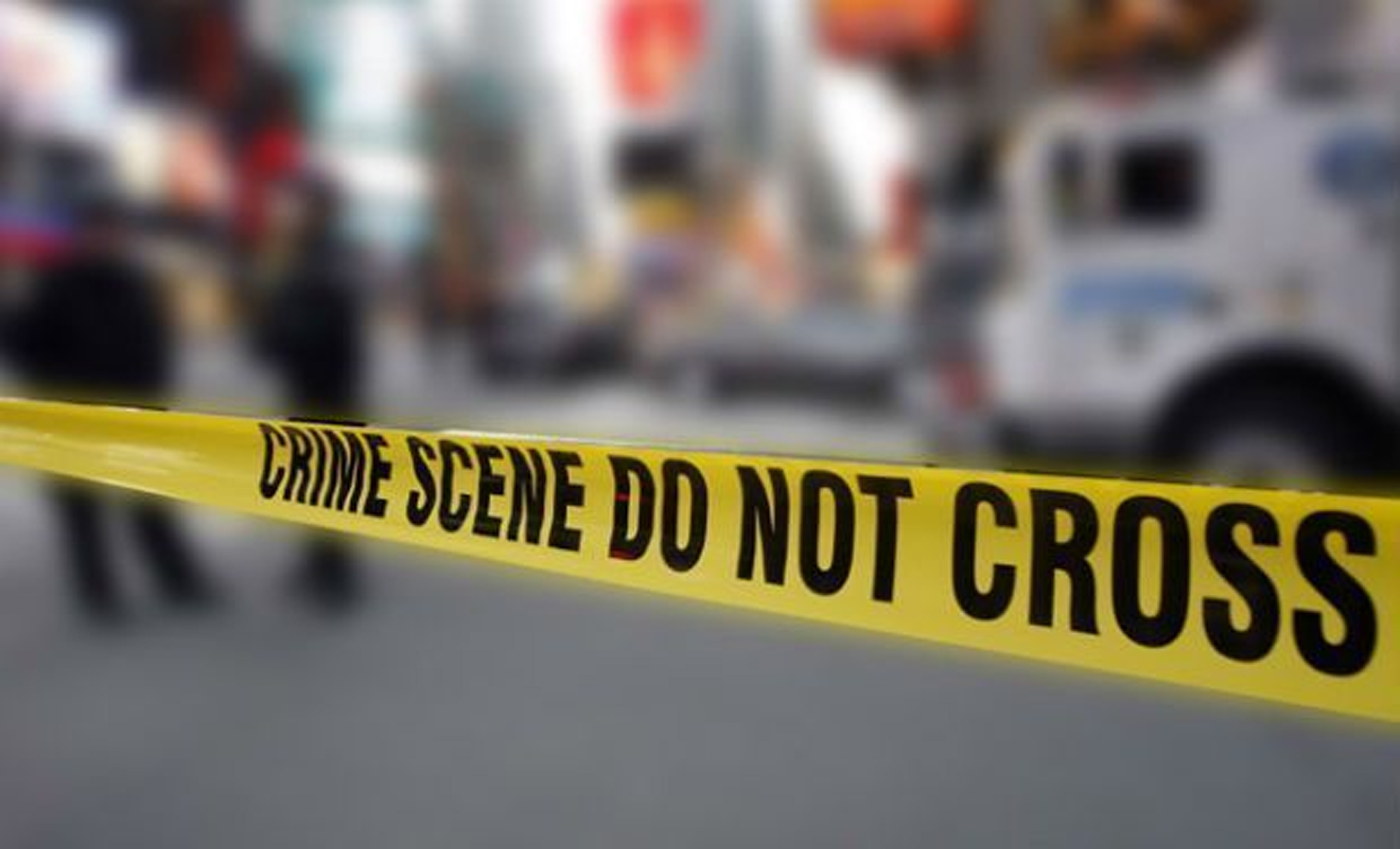 Jammu, Sep 7: A man and his brother was allegedly shot dead by a close relative in Chowadhi area here in city outskirts.
Police said that gun shots were heard this afternoon leaving persons in a pool of blood at Chowadhi in Sainik Colony area.
Police teams rushed to the spot and shifted injured to the hospital where they were declared as brought dead.
Police said that family dispute was the reason behind the incident adding that a case has been registered and investigation started.