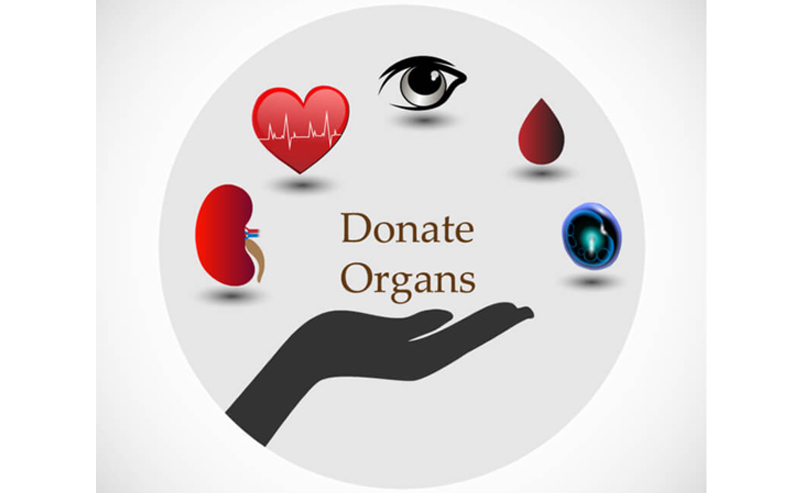 NEW DELHI, Sept 13: Allowing living donation in minors, a dependent population prone to manipulation and coercion, may best be avoided and instead mandatory deceased organ donation must be pushed for, doctors have advised.
At the heart of the debate is a 17-year-old boy who moved a plea before the Supreme Court for urgent hearing on Friday seeking permission to donate his liver to his 43-year-old father, who is suffering from acute liver failure.
The case has triggered debate if minors who are alive should be allowed to donate organs.
As per law, a minor cannot donate organs or tissue before death, unless under exceptional circumstances.
Doctors, however, think that instead of allowing organ donation among minors, mandatory deceased organ donation programme must be pushed for.
Dr (Colonel) Avnish Seth from HCMCT Manipal Hospitals in Dwarka here said the age of majority, 18 years, which is the threshold to adulthood by law, should also be considered a threshold for reasonable emotional development before one can accept adult responsibilities.
Transplantation of Human Organs and Tissues Rules, 2014 prescribe that “living organ or tissue donation by minors shall not be permitted except on exceptional grounds, to be recorded in detail with justification with prior approval of appropriate authority and State Government concerned,” Seth said.
“Shifting the goal post to allow for living donation in minors, a dependent population prone to manipulation and coercion, maybe a slippery slope that is best avoided,” Seth, VSM, Head-Medical Gastroenterol-ogy, Hepatology and Manipal Organ Sharing & Transplant, at Manipal Hospitals said. Dr Vikas Jain, Director- Urology & Kidney Transplantation at Fortis Hospital, Vasant Kunj, said with favourable judgements in such cases, future will see more and more such petitions and giving rise to ethical issues.
“Judiciary will have to play a major role in drawing a line … where and when to stop. I feel the government should bring in laws to make deceased organ donation mandatory rather than encouraging all this,” Jain said.
Prof (Dr) Sanjeev Gulati, Principal Director, Nephrology & Kidney Transplant Fortis Escorts Heart Institute said that in the absence of a viable cadaveric programme, living organ donation remains a life saving act. He said that the National Organ & Tissue Transplant Organisation should approve such donations on a case-to-case basis rather than subjecting the family to an additional stress of approaching the law on top of the illness.
“I feel that in this case the minor should be allowed to donate alongwith consent from one of his guardians (as would have been done if the boy was subjected to any other medical procedure) since survival of his father is dependent on a successful liver transplant,” he said.
In another case in May, a committee formed by the Maharashtra government refused a 16-year-old girl’s plea to donate a part of her liver to her ailing father, saying it was unsure if the teenager consented to the medical procedure out of “free will”.
The girl, through her mother, had moved the Bombay High Court seeking a direction of the state government for permission to donate a part of her liver. (PTI)