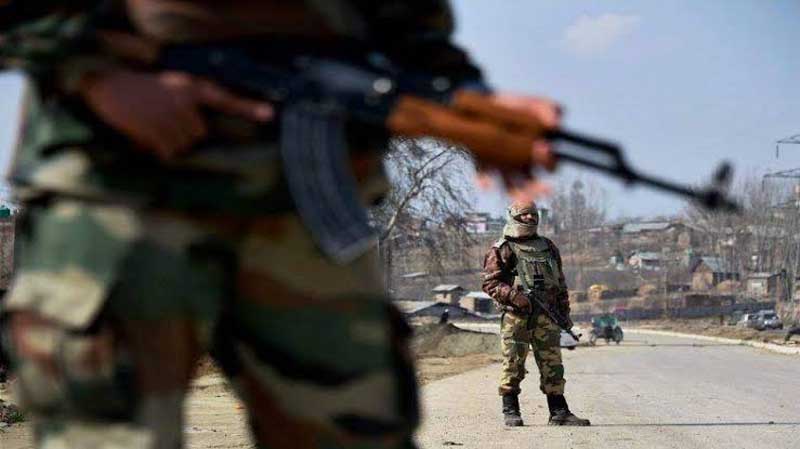 Excelsior Correspondent
SRINAGAR, Nov 11: Security forces today killed two militants of Lashkar-e-Toiba (LeT) including a commander in an overnight encounter in a village in Bandipora district of North Kashmir.
A joint operation was launched by 14 RR of Army, Central Reserve Police Force (CRPF) and SOG Banidpora in Lawdara, Papshan area of the district after inputs about presence of a group of militants in the village yesterday.

Click here to watch video
Militants who were hiding in an under construction house opened fire on the troops during search operations, leading to an encounter. The cordon around the village was strengthened during the night to prevent the militants from fleeing.
Both the militants were killed during the encounter this morning. They have been identified as Abu Talha, a LeT commander resident of Pakistan and Qaiser Bilal of Bandipora.