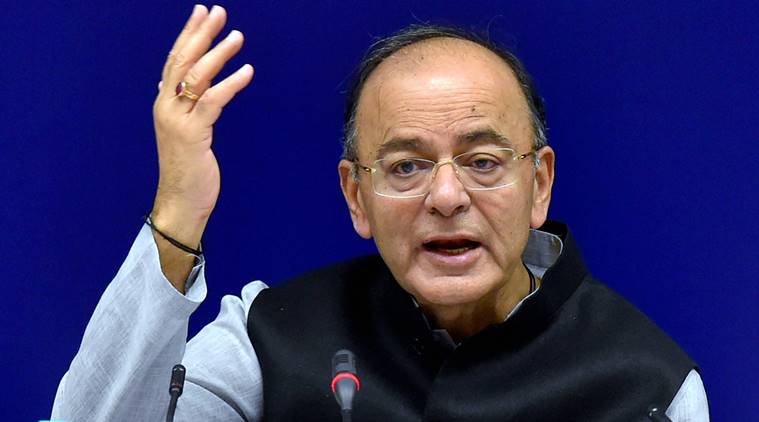 NEW DELHI: India has large avenues of growth to sustain a GDP increase of 7-8 per cent for two decades, unlike any other major economy, Finance Minister Arun Jaitley said on Wednesday.

He said that obstructionist ideas and technology naysayers need to be “smashed” and quick decision making would help India stay on higher growth trajectory.

“One of the foremost efforts has been that you take quick decisions, you implement quick decisions, if some of them by hit and trial process turn out to be erroneous make the correction, you take the criticism in right spirit.

“And once you are able to do that, most decisions have proved us to be right. If you look at where we stand today, we are the only major economy in the world growing at 7-8 per cent,” Jaitley said.

He was speaking at the launch of a book ‘The Path Ahead’ authored by NITI Aayog CEO Amitabh Kant.

Jaitley said India is perhaps the only large economy in the world which in the next 10-20 years, by 2030 and 2040, will have the ability to sustain 7-8 per cent growth.