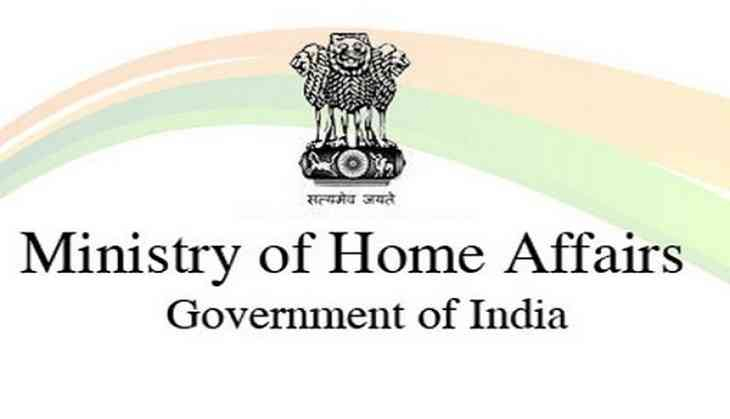 SRINAGAR: The Union Ministry of Home Affairs on Wednesday approved a substantial hike in the honorarium of Special Police Officers (SPOs) in Jammu and Kashmir.

Those who have completed 15 years of service would be paid Rs 15,000 per month.

It said the new scales of remuneration would be implementable with immediate effect.

According to an official of the State’s Home Department, the proposal sent by J&K Government in this regard was cleared by the MHA within 48 hours. (AGENCIES)