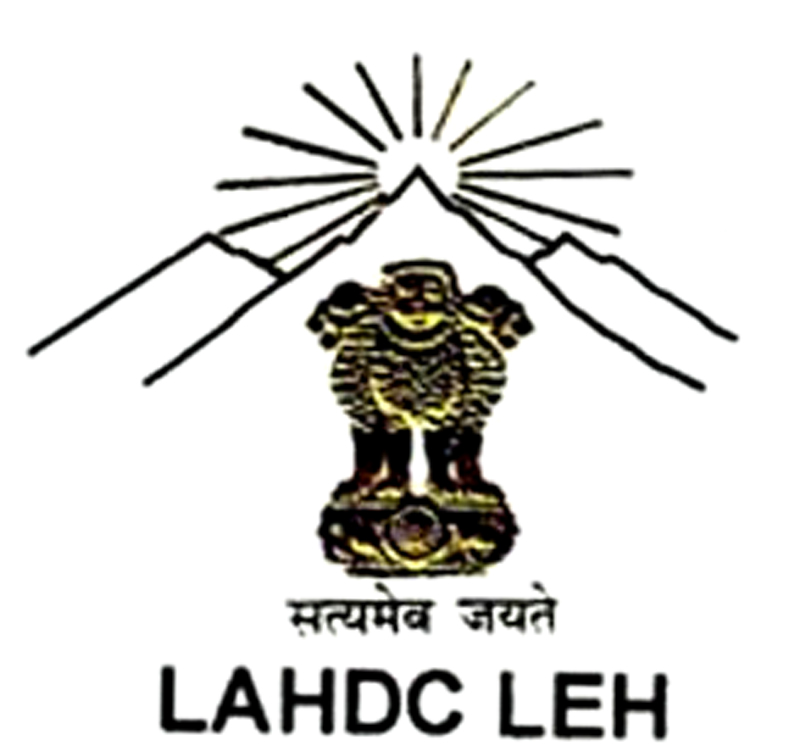 LEH, Sept 18: The Ladakh Autonomous Hill Development Council (LAHDC), Leh will go to polls on October 16 this year. The date of election to LAHDC, Leh was announced by Election Department of Ladakh, today.
A notification to this effect was issued by Secretary Election Department, Union Territory of Ladakh, Saugat Biswas. The five year term of present LAHDC (Leh) expires on October 27 on which the new Council will be constituted.
As per the notification the date for filling of nomination will begin on September 21 while the last date for nomination is September 28. The scrutiny of the papers will be held on September 29 and the last date for withdrawal of nominations is October 1 while the elections if necessary will be held on October 16.
The counting will be held on October 22 and the election process will be completed on October 27. The polling will be held between 8 am to 4 pm on all 26 non -reserved and six reserved constituencies of LAHDC.