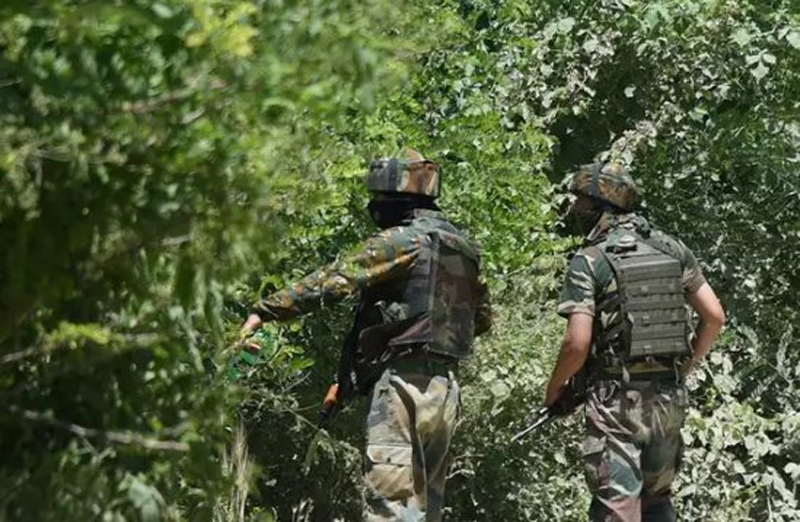 Srinagar, Sept 18: Army today initiated disciplinary proceedings against its men involved in the killing of three labourers from Rajouri in alleged fake encounter in July this year.
Srinagar based Defence spokesman, Colonel Rajesh Kalia, said that troops have violated their powers during the operation in which three labourers were killed.
He said Army has initiated disciplinary proceedings under the Army Act against its men found guilty.
“The inquiry has brought out certain prima facie evidence indicating that during the operation, powers vested under the AFSPA 1990 were exceeded and the Do’s and Don’ts of Chief of Army Staff as approved by the Supreme Court have been contravened. Consequently, the competent disciplinary authority has directed to initiate disciplinary proceedings under the Army Act against those found prima-facie answerable,” Colonel Kalia said here.
The spokesman said that Army is committed to ethical conduct during anti-militancy operations in Kashmir and has initiated an inquiry after social media reports indicated the three men had gone missing. He said that the inquiry was completed in four weeks.
“The evidence collected by the inquiry has prima-facie indicated that the three unidentified terrorists killed in Op Amshipora were Imtiyaz Ahmed, Abrar Ahmed and Mohd Ibrar, who hailed from Rajouri. Their DNA report is awaited. Their involvement with terrorism or related activities is under investigation by the police”, the spokesman said.
On July 18 this year, Army claimed that it killed three militants in South Kashmir’s Amshipora of Shopian district. The families of these men alleged that they were labourers and not militants and were killed in a fake encounter.
Earlier last year, Lieutenant Governor Manoj Sinha said that no injustice will be done with the victims of Amshipora Shopian encounter.
“Whatever legal procedures were there – Army is conducting its own enquiry and we have formed our own investigating committee. I want to assure that justice will be served,” the LG had said.
Also Director General of Police Dilbag Singh last week said that the final results of the DNA samples collected from the family members from Rajouri will be out in a few days.
“There is no delay in results as the process takes time. I believe it’s a matter of few days when the results of DNA samples will be out,” he said addressing a presser in Srinagar last week.