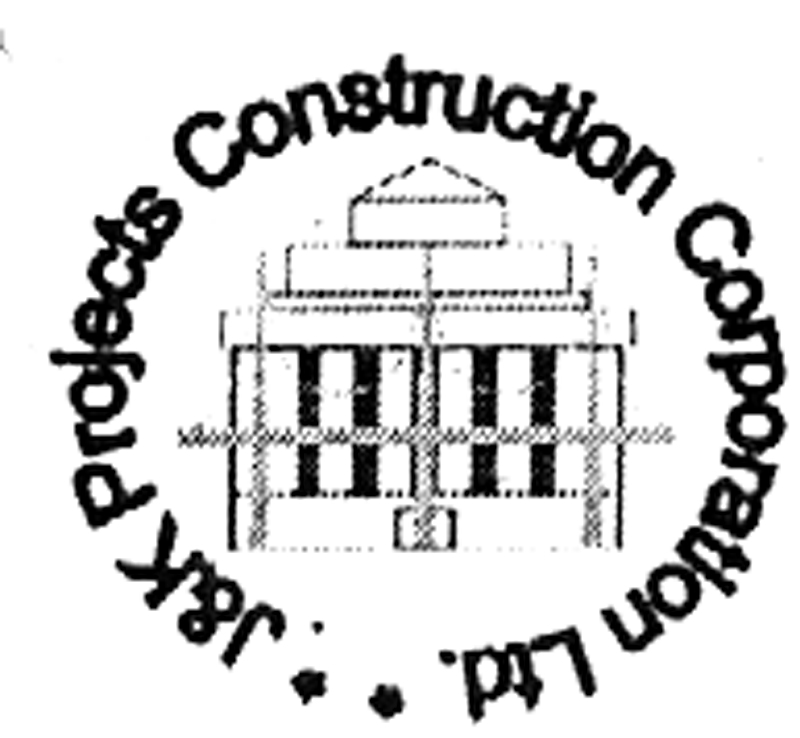 JAMMU, Sept 18: Taking serious note of inordinate delay in the completion of several vital bridges and immense difficulties being faced by the people, Division Bench of the High Court comprising Chief Justice Gita Mittal and Justice Puneet Gupta has asked the Chief Secretary of the Union Territory of Jammu and Kashmir to immediately look into the matter of availability of funds so that there is no more delay in the completion of infrastructure projects.
The direction was issued by the Division Bench after the Jammu and Kashmir Project Construction Corporation, in its status report, blamed the Finance Department for hanging fate of the vital bridges and said that Corporation is without any budgetary support of the Government despite repeated requests for release of funds.
The delay in completion of vital bridges by the Jammu and Kashmir Project Construction Corporation was brought to the notice of the High Court by Samaj Sudhar Committee by filing Public Interest Litigation (PIL) in the year 2015. However, despite lapse of several years the Government has failed to ensure their completion by providing sufficient funds even after repeated directions from the High Court.
When the PIL came up for hearing few days back, the Division Bench headed by Chief Justice observed, “the instant matter raised a grievance with regard to construction of Tengchatri Bridge, which was to be completed in the year 2013. More than seven years have passed thereafter but the bridge has not been completed till date as a result of which people of the area are suffering”.
“On March 13, 2019, we were informed by JKPCC that despite requests and imperative need of funds the same have not been released by the Finance Department resulting in delay in the completion of Tengchatri as well as several other vital bridges”, the DB observed, adding “our orders dated February 13, 2019 and July 12, 2019 regarding filing of status reports were not complied with by JKPCC as such on August 17, 2020 we had directed the respondents to file status report giving the details of the bridges which are under construction by JKPCC, the date on which the work was allotted, the original date of completion and the expected date of completion”.
In the order dated August 17, 2020, the DB had made it clear that in case status report was not filed the Managing Director of the Corporation shall remain present in the court.
In its status report dated September 10, 2020, the Jammu and Kashmir Project Construction Corporation submitted that Corporation is an executing agency only and the budget component in respect of all the bridges under execution is with project authorities like Public Works Department.
The JKPCC has admitted that execution of those bridges funded by the World Bank is going on smoothly and funds are released from time to time but in most of the bridges which fall in the domain of JKPCC the paucity of funds is causing delay in completion of execution.
“The JKPCC is unable to timely complete the bridges for no fault of its own as the Corporation is without any budgetary support of the Government and has to meet the administrative expenses and salary/wages out of the profit component of the projects under execution”, the status report said, adding “16 bridges under execution with JKPCC including Akhal and Tengchatri bridges whose pace of work is either halt or low have been put under Languishing Scheme and will be funded by the Jammu and Kashmir Infrastructure Development Finance Corporation”.
After perusal of the status report, the DB observed, “the status report reduces the problem to inefficient financial planning and release of finances to enable completion of public infrastructure projects”, adding “it cannot be denied that the people must be facing extreme difficulty on account of the non-availability of the means of connectivity”.
Stating that matter needs critical attention at the highest level as construction of 16 bridges is stated to have halted, the DB directed that the copy of the order be placed before the Chief Secretary of the Union Territory of Jammu and Kashmir for immediate examination and looking into the matter of availability of funds so that there is no more delay in completion of infrastructure projects.
“There should be strict compliance to the order”, the DB said and directed that the copy of the status report filed by JKPCC shall be furnished to Amicus Curaie and counsel for the petitioner.
The DB further directed the Registry to list the matter on October 15, 2020.