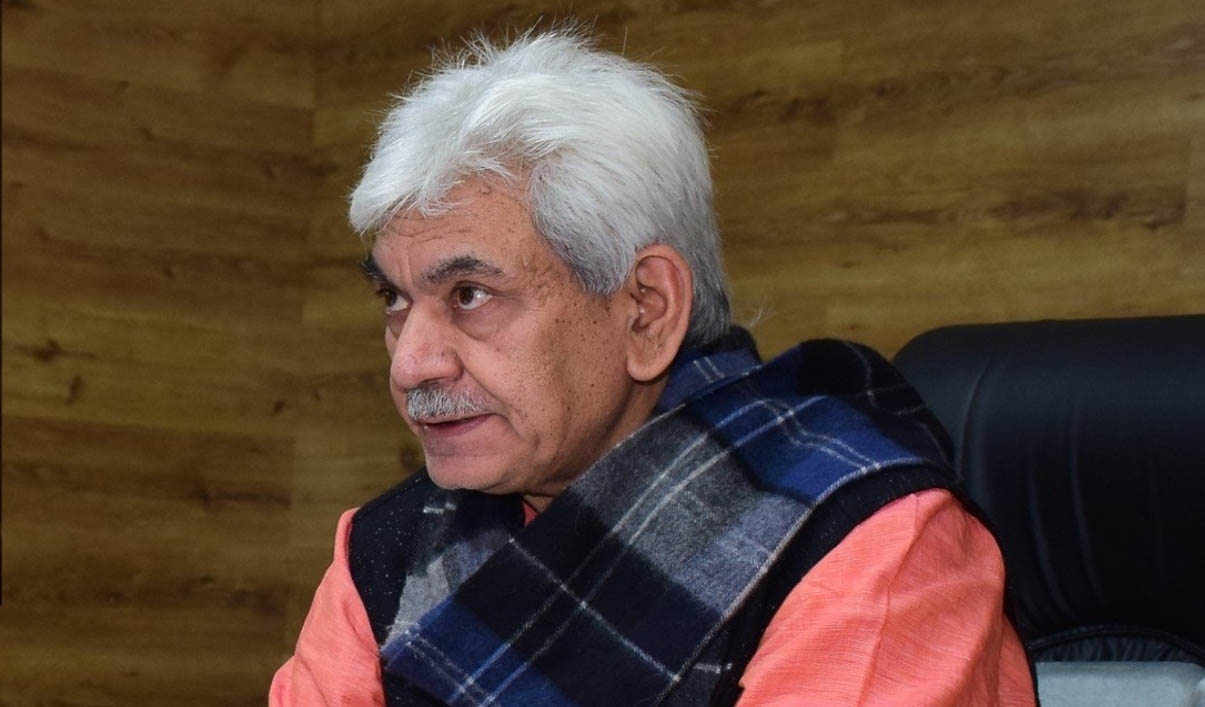 Excelsior Correspondent
JAMMU, Apr 8: A group of 1999 batch officers of Jammu and Kashmir Administrative Service commonly known as KAS today called on Lieutenant Governor Manoj Sinha and expressed gratitude for speedy implementation of judgment of Central Administrative Tribunal (CAT) regarding the seniority dispute and putting an end to the long pending issue.
They hailed the contribution of Chief Secretary BVR Subrahmanyam, who played proactive and instrumental role in arriving at a timely decision towards implementation of CAT judgment.
These officers also thanked the General Administration Department Secretary for painstaking work in facilitating the resolution of seniority dispute which was hanging fire for more than a decade.
“With the implementation of judgment, new wave of enthusiasm and energy has been infused not only in the 1999 batch officers but also officers belonging to all batches including Junior KAS officers for whom better promotion avenues will be available in due course of time”, the deputation said.
It will also pave the way for induction of Jammu and Kashmir Administrative Service Officers into Indian Administrative Service (IAS) and will lead to filling up of vacant positions earmarked for KAS officers under promotion quota.
The deputation also discussed other issues regarding better cadre management and welfare measures.
The Lieutenant Governor gave patient hearing to the deputation and assured speedy and time bound action on genuine issues.