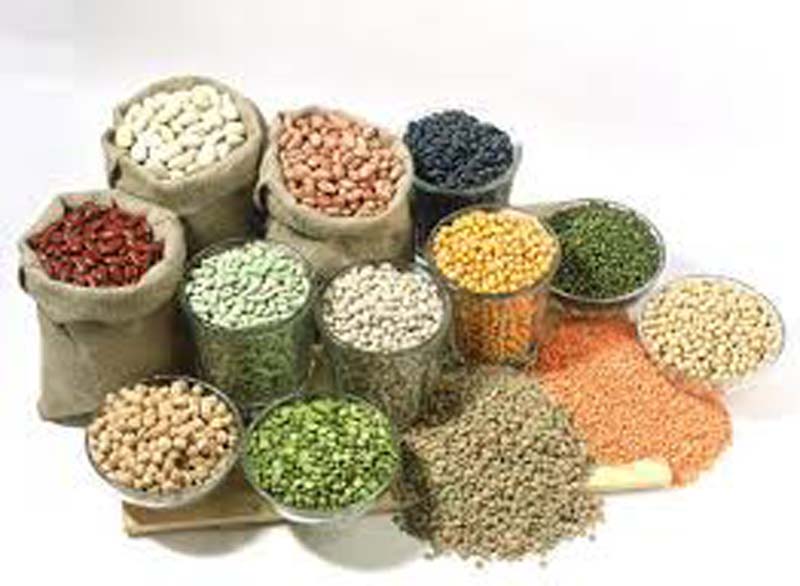 Over 300 trucks arriving J&K every day: Govt
The Government has said that nearly 300 trucks with essential supplies are arriving J&K on daily basis while the trucks detained in Punjab have been released.
Divisional Commissioner, Jammu, Sanjeev Verma when contacted this evening told the Excelsior that he has spoken to the IG Traffic in Punjab and they have released the trucks towards J&K.
Verma further said that as per directions from the Union Government, there are no restrictions on the movement of vehicles carrying essential commodities on the highways. Moreover, the supply chain to J&K will remain smooth in coming days as well, he added.
The Divisional Commissioner admitted that there has been some reduction in the movement of trucks due to country-wide lockdown, but maintained that over 300 trucks loaded with essential supplies from various parts of the country are reaching J&K every day.