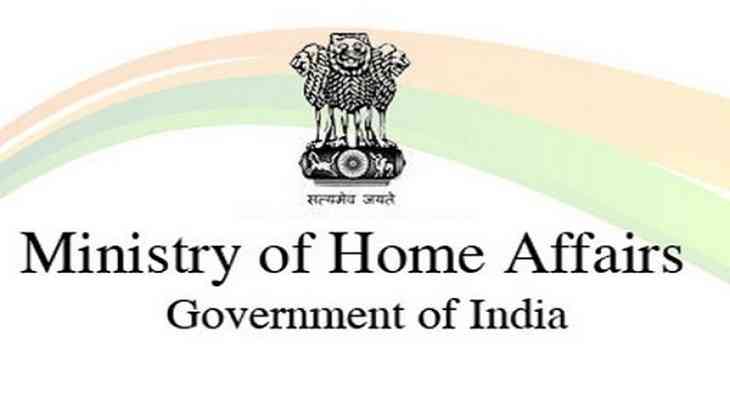 ‘Was in touch with militants in J&K, elsewhere’

Excelsior Correspondent
JAMMU, Mar 24: The Central Government has charged Yasin Malik-led Jammu and Kashmir Liberation Front (JKLF) with being involved in anti-national and subversive activities, intended to disrupt sovereignty and territorial integrity of the country. It said the JKLF was in close touch with militant outfits and supporting extremism in the State.
An official notification issued by the Union Ministry of Home Affairs also blamed the JKLF-Y for supporting and inciting claims for secession of a part of Indian territory (Jammu and Kashmir).
“JKLF-Y is involved in anti-national and subversive activities intended to disrupt the sovereignty and territorial integrity of India. JKLF-Y is in close touch with the militant outfits and is supporting extremism and militancy in Jammu and Kashmir and elsewhere,” the MHA notification said.
Significantly, the Government has blamed the JKLF for not confining its activities only in Jammu and Kashmir but other parts of the country as well as using the words “Jammu and Kashmir and elsewhere” in the notification
It said: “JKLF-Y is supporting and inciting claims for secession of a part of the Indian territory from the Union. It is also supporting terrorist and separatist groups fighting for this purpose by indulging in activities and articulations intended to disrupt the territorial integrity of India”.
The notification said the Central Government was of the opinion that if unlawful activities of the JKLF-Y are not curbed and controlled immediately, it is likely to escalate its subversive activities including attempt to carve out a separate State out of the territory of Union of India by destabilizing the Government established by law.
“The JKLF-Y will continue advocating the secession of the State of Jammu and Kashmir from the Union of India while disputing the accession of the State with the Union if its activities are not curbed forthwith,” the MHA order said, adding that the JKLF could continue to propagate anti-national and separatist sentiments prejudicial to the territorial integrity and security of the country and may also escalate secessionist movement, support militancy and incite violence in the country.
The notification said the Central Government is also of the opinion that having regard to the activities of the JKLF-Y, it is necessary to declare the outfit as an unlawful association with immediate effect.
“Now, therefore, in exercise of the powers conferred by Sub-Sections (1) and (3) of the Unlawful Activities (Prevention) Act, 1967 (37 of 1967), the Central Government has declared the Jammu and Kashmir Liberation Front (Mohammad Yasin Malik faction) as an unlawful association.
It directed that the notification shall, subject to any order that may be issued under Section 4 of the said Act, have effect for a period of five years from the date of publication in the Official Gazette.
The Central Government had on March 22 imposed ban on Mohammad Yasin Malik-led JKLF, detained Malik under the Public Safety Act (PSA) and sent him to jail.
Prior to the JKLF-Y, the Centre had imposed ban on Jammat-e-Islami in Jammu and Kashmir.