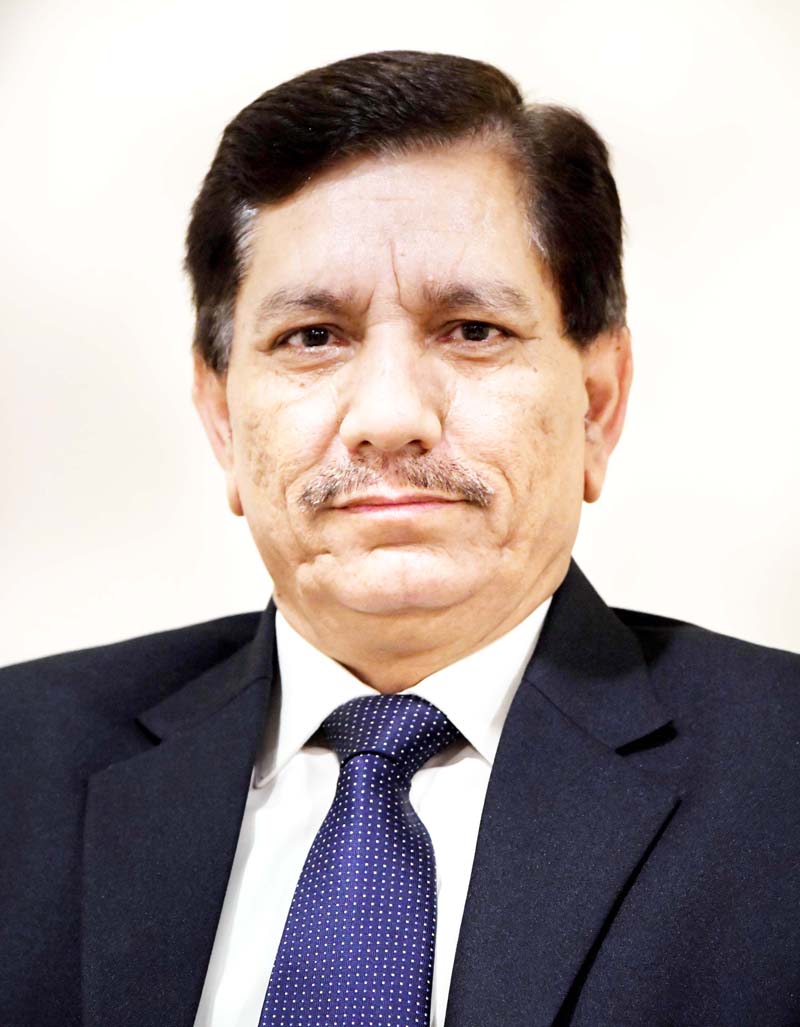 Excelsior Correspondent
SRINAGAR, Aug 3: The Jammu and Kashmir Bank has achieved a net profit of Rs 21.87 cr for the quarter ended June (Q1) 2019.
The bank announced its reviewed financial results for the first quarter of current financial year following the approval of its Board of Directors at a meeting held at its Corporate headquarters here today.
Chairman and Managing Director of the Bank, R K Chhibber disclosed that bank’s operating profit for Q1 increased to Rs 410.85 Cr as against Rs 349.73 cr recorded during the corresponding period of the previous year. The Net Interest Margin (NIM) has improved to 3.90 pc as against 3.66 pc recorded for the corresponding period of the previous year.
Chhibber said the advances of the bank grew year on year by 13.55 pc and stood at Rs 67949.45 crore as against Rs 59841.05 crore for Q1 of the financial year 2018-19, while the deposits have increased by 14.91 pc to Rs 88963.39 crore from Rs 77419.57 crore recorded during the corresponding period of the previous financial year.
The total business of the bank is up by 14.31 pc to Rs 156912.84 cr when compared with the corresponding period of the previous year.
The gross NPA ratio of the bank has come down to 8.48 pc for the quarter as against 9.83 pc, while as the net NPA ratio is 4.36 pc as against 4.65 pc for the corresponding period of the previous financial year. The NPA coverage ratio stood at 66.61 pc.
The bank added 2 Business Units and commissioned 28 ATMs to its expanding network across the State and beyond during the quarter.
The Bank Chairman-cum-MD further said, ” Preferring provisioning over profits, we have laid a solid foundation for a strong performance in the coming quarters of the financial year. This has been made possible by the support of the State Government, our majority shareholders, the counsel of the bank’s board, the loyalty of our customers and the utter devotion of the human resource of this prestigious institution,” he added.
The CMD said recent implementation of RTI Act in the bank besides adoption of CVC guidelines shall further strengthen governance and compliance framework thus reinforcing the bank’s operational and administrative stability besides ensuring greater transparency.
Chhibber said recovery of NPAs and containment of further slippages remains our top priority. He said the bank shall continue to focus on increasing low-cost deposits and scaling up the flow of credit to priority sector within the State so as to boost lending to agriculture and allied activities besides handicrafts, tourism and SME sectors.