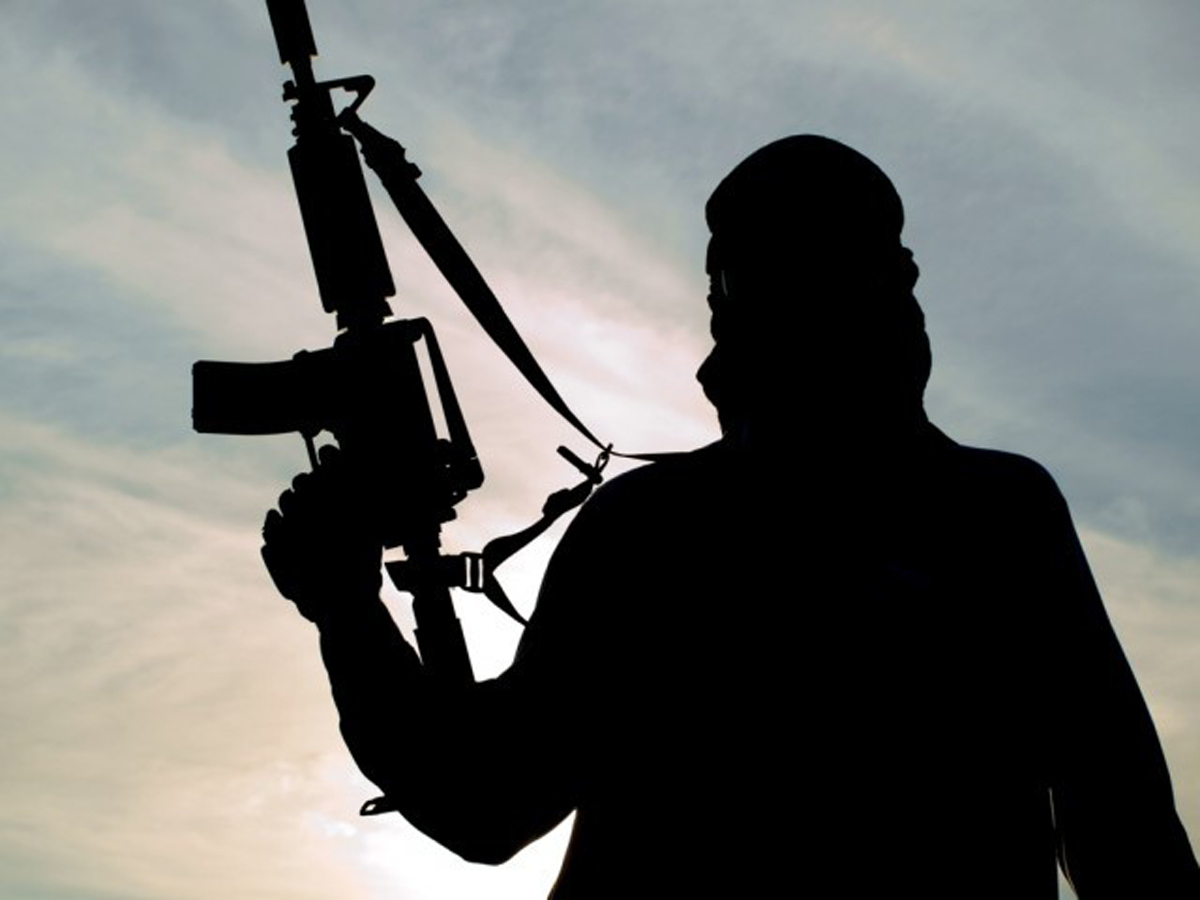 Srinagar, Sept 6: Police today said that a man suspected to have links with Jaish-e-Mohammad militant outfit attempted suicide in their custody in Kokernag area of South Kashmir’s Anantnag district.
A spokesman said that Feroz Ahmad Hajam of Iqbalpora Kherti Larnoo was arrested after remaining under their surveillance in a case FIR number 125/2018.
“During the course of questioning, the suspect went to attend the nature’s call and while in the washroom attempted to take his own life by slitting his throat,” said the spokesman.
He was given immediate medical attention and shifted to district hospital Anantnag in critical condition.
“He is under treatment in hospital now. Necessary legal action has been initiated,” said the spokesman.
In the meantime, security forces continued its operation against a group of militants who they say are trapped in Malpora Sheeri forest area in Baramulla district of North Kashmir.
A joint operation was launched by 46 RR and 52 RR of Army, 53 Battalion of CRPF and Baramulla Police in the forests of Sheeri in Baramulla district after inputs about presence of three militants of LeT in the area two days ago.
The troops spotted the militants yesterday and challenged them leading to an encounter in which one militant was injured but they managed to slip out. They were again spotted this evening and challenged leading to a brief encounter.
The operation against these militants continued today and security forces are zeroing in on these militants.