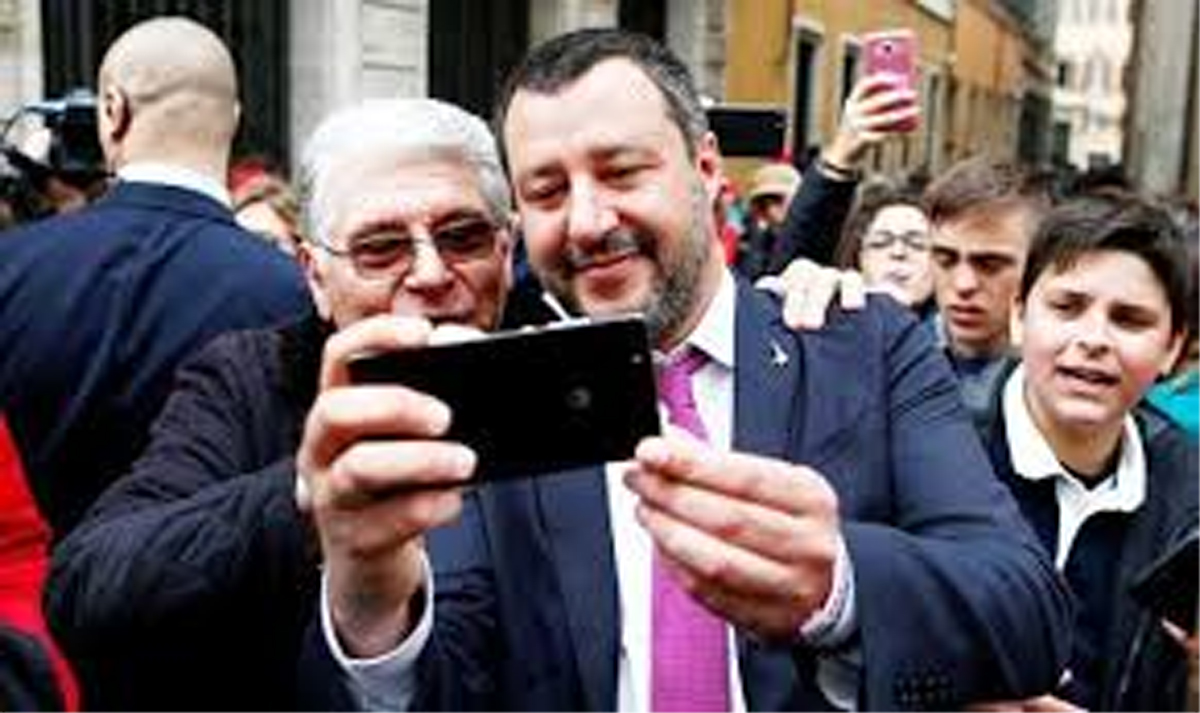 ROME, Mar 19: Italian Interior Minister Matteo Salvini has launched a fresh crackdown on charity ships which rescue migrants off Libya and bring them to Italy.

“The ports have been, and remain, CLOSED”, Salvini said on Twitter Monday, as his office released an eight-page directive on the laws regarding rescue operations — laws it said some aid vessels had been breaking.

The minister, who also heads up the anti-immigrant League party, has repeatedly declared Italian waters closed to NGO rescue vessels, leaving several of them stranded at sea in the past in a bid to force Europe to take its share of asylum seekers.

While he acknowledged in his directive that helping those who lives are in danger was a “priority”, he warned that there must be “sanctions” for those who “explicitly violate international, European and national rescue regulations”.

“Nor must the real risks that the group of migrants may conceal individuals involved in terrorist activities… be overlooked”.

The “passage of rescue ships in Italian territorial waters” was “detrimental to the order and security of the Italian State”, he said.

The directive was issued just hours after an Italian charity ship rescued 49 people off the coast of Libya, under the nose of the Libyan coast guard, before requesting permission to disembark the migrants in Italy.

NGO ships have drawn fire from Rome by attempting on occasion to stop migrants being taken back to crisis-hit Libya, which human rights organisations insist cannot be considered safe for repatriations. (AGENCIES)
&&&