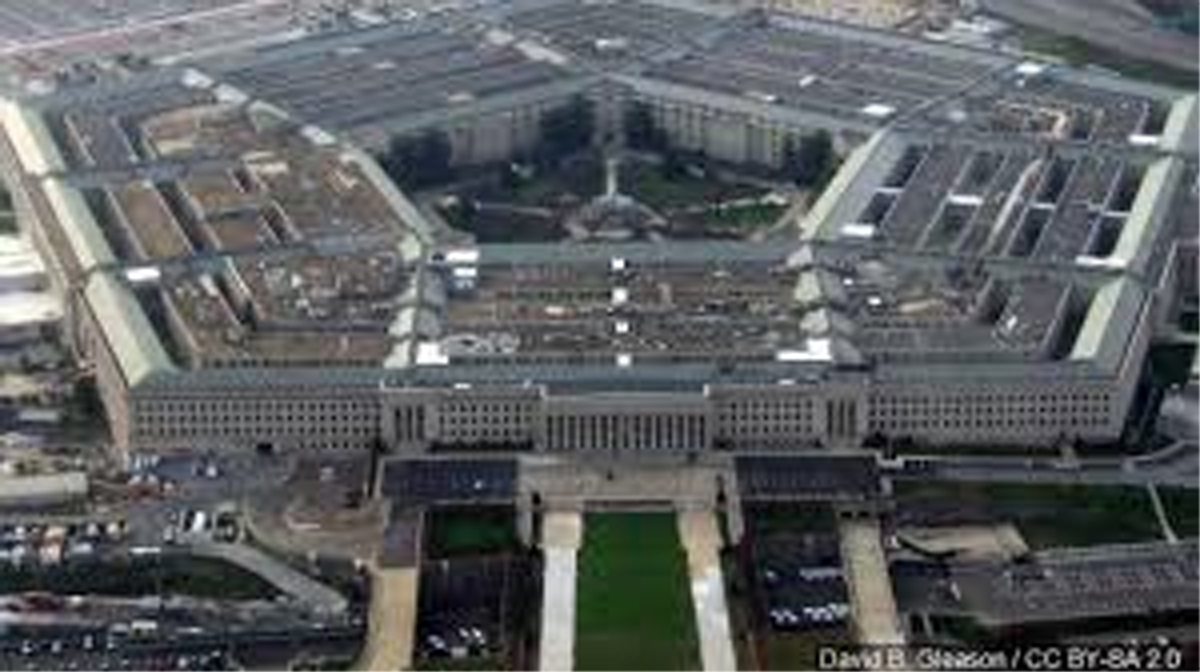 WASHINGTON, Mar 19:The Pentagon has sent a 20-page list of military construction projects to Congress as lawmakers tried figuring out which might be cut to pay for President Donald Trump’s wall along the Mexican border.

Democrats expressed hope that the task would make lawmakers more likely to override Trump’s veto of a measure aimed at preventing the cuts.

The document sent Monday listed hundreds of projects envisioned around the US and the world that are worth around USD12.9 billion. In an accompanying letter, Defence Department officials said that because they won’t target projects for which money was already awarded or for items like housing, many items listed won’t be cut.

They did not specify which would be exempted.

Trump declared a national emergency at the Mexican border last month, invoking a law that would let him siphon other budget funds to build barriers and fulfil his prime 2016 campaign promise.

Trump proposed using his declaration to steer USD 3.6 billion in military construction projects to wall constructions. He has vetoed legislation aimed at annulling his border emergency, and the House plans to vote on overriding the veto next week. Congress is expected to fall short of the two-thirds majorities needed in each chamber to override the veto. (AGENCIES)
&&&