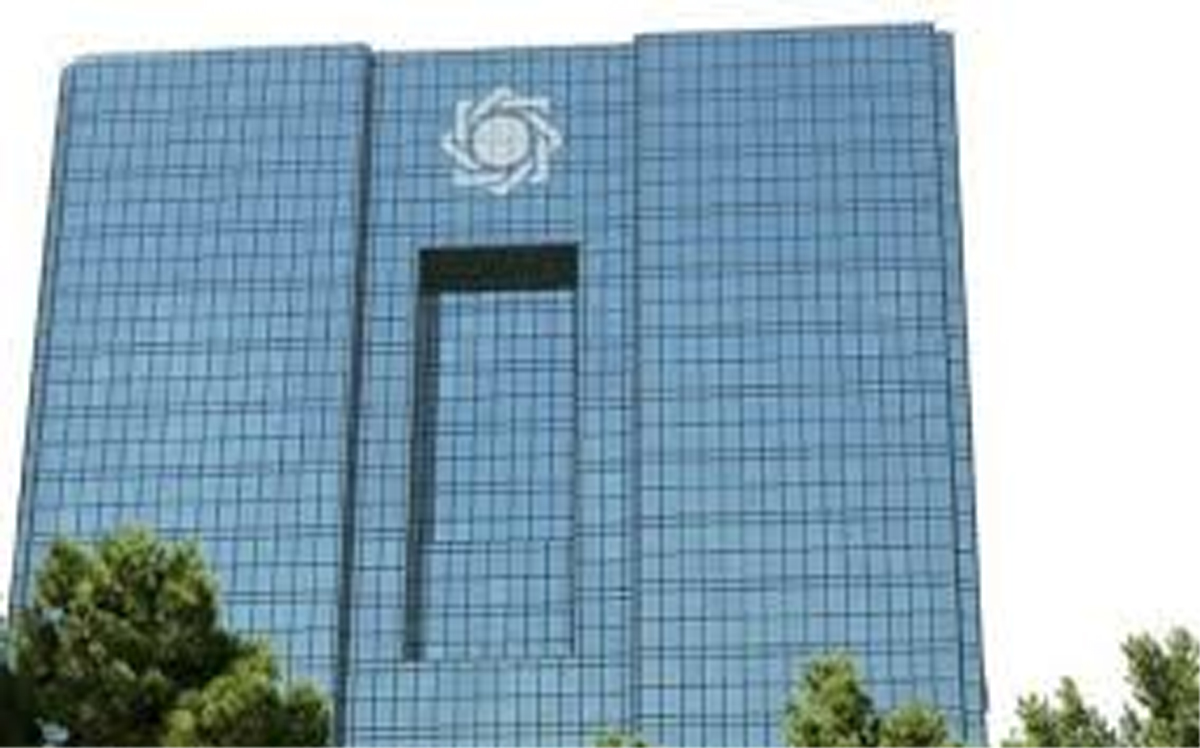 TEHRAN, Sept 21: Iran’s central bank governor has said that new US sanctions against the lender are a symptom of Washington’s inability to exert “leverage”, state news agency IRNA reported.

“The US adminstration sanctioning the central bank again shows how empty their hands are in finding leverage against Iran,” IRNA quoted central bank governor Abdolnaser Hemmati as saying on Friday.

Washington has imposed a series of sanctions against Tehran since unilaterally pulling out of a multilateral nuclear deal in May last year.

US President Donald Trump announced new sanctions on Iran’s central bank on Friday, calling the measures the toughest ever imposed on another country by Washington.

Hemmati contended that if US sanctions were effective, Iran’s “economic condition would have been very different from what it is now.”

The Trump adminstration had vowed a response after US officials blamed Iran for attacks that took place last weekend on Saudi Arabia’s oil infrastructure – an accusation denied by Tehran.

Yemen’s Iran-backed Huthi rebels have claimed responsibility for those attacks, which hit the Khurais oilfield and the world’s largest oil processing facility at Abqaiq.

The United States already maintains sweeping sanctions on Iran including on its central bank, but Friday’s designation is over the lender’s work in funding “terrorism,” according to the US Treasury.

The “action targets a crucial funding mechanism that the Iranian regime uses to support its terrorist network, including the Qods Force, Hezbollah and other militants that spread terror and destabilize the region,” said US Treasury Secretary Steven Mnuchin in a statement.