NEW DELHI, Sept 2:  India’s second-largest software services firm Infosys has sought shareholder approval to the appointment of U B Pravin Rao as its Managing Director.
He will continue to hold the position of interim-CEO and MD for a maximum of five years, or until a new CEO and MD is appointed, Infosys said in its postal ballot.
Rao, who is the Chief Operating Officer at Infosys, had been named interim-CEO and Managing Director on August 18, when the then chief Vishal Sikka had resigned against the backdrop of a spate of allegations hurled by co-founder N R Narayana Murthy.
“U B Pravin Rao will hold the position of Interim CEO and MD of the company for a term not exceeding five years or until a new CEO and MD is appointed or if his employment as Interim CEO and MD is terminated earlier by either party giving 90 days’ notice to the other party in this regard,” Infosys said.
Infosys has roped in executive search firm Egon Zehnder to help in the global search to find Sikka’s replacement. The Bengaluru-based company has set a deadline of March 2018 to fill the top position.
Infosys said Rao will continue to perform his role as the COO and interim CEO, along with that of MD. However, he will draw no additional pay as the MD of the company.
Rao will receive up to Rs 12.5 crore this year in annual renumeration comprising a fixed salary of Rs 4.63 crore, a variable compensation of Rs 3.87 crore (at 100 per cent payout) and performance-based stock options of Rs 4 crore (vested over a period of 4 years) as approved by shareholders.
His last-drawn remuneration for fiscal 2017 was Rs 7.8 crore (excluding value of stock options granted of Rs 4 crore).
Shareholders will be able to vote on the postal ballot from September 8 to October 7, and the results will be declared on or before October 9.
The ballot has also pointed out that Nandan Nilekani, who was recently appointed the non-executive chairman, will not receive any remuneration for his current post.
Nilekani, one of the seven co-founders, was first appointed to the board in 1981 and ceased to be its member on July 9, 2009, Infosys said.
His last-drawn remuneration for the fiscal 2010 in which he ceased to be a director was Rs 34 lakh, it said, adding that Nilekani holds 2,13,83,480 shares in the company. Nilekani and his family together have a 2.29 per cent holding in Infosys.
Another resolution, for which Infosys has sought shareholders’ nod, is the appointment of D Sundaram as an independent director on the board. (PTI) 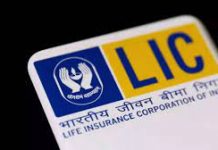 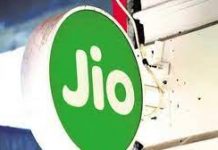 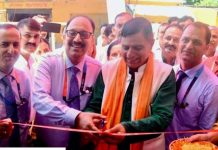 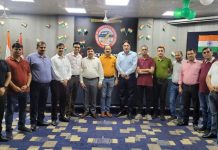 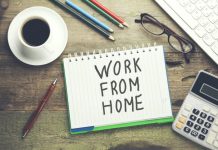 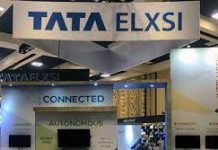 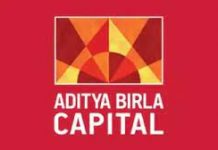 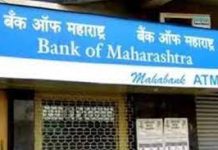 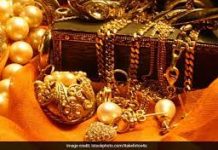 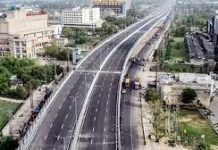 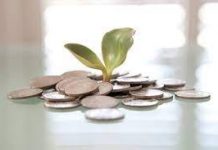 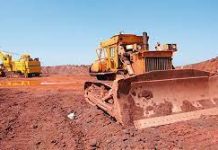 NMDC looks to mine lithium and cobalt in foreign lands