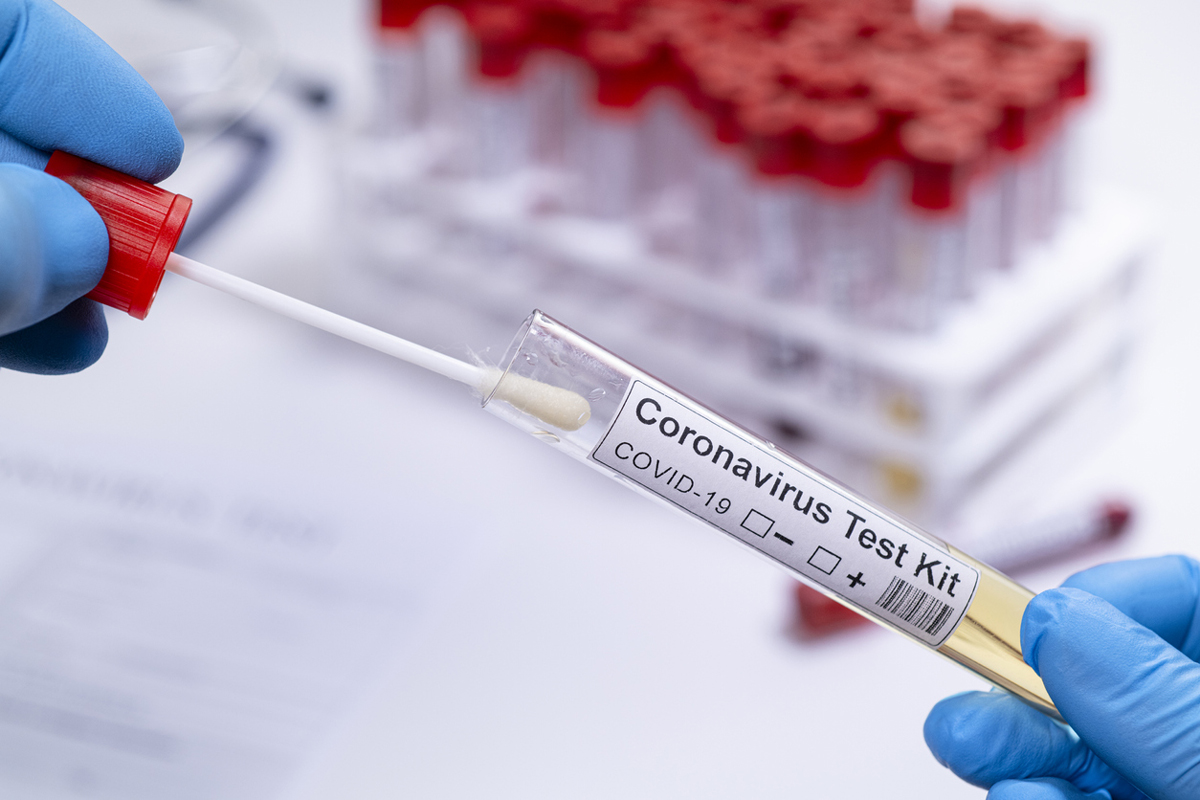 NEW DELHI, June 27:
With a record single-day surge of 18,552 cases, India’s COVID-19 tally raced past five lakh today as it added four lakh infections in just 39 days to reach another grim milestone amid increased testing for the disease.
As the new cases rose by one lakh in six days, a Union Health Ministry official said the recovery rate has also steadily improved to reach 58.13 per cent. It was for the fourth consecutive day that Coronavirus infections increased by more than 15,000.
The COVID-19 caseload zoomed to 5,08,953 with the addition of 18,552 cases in the last 24 hours, while 384 fatalities were also recorded during the same period, according to the Health Ministry data. The death toll stood at 15,685, it said. India is in the fourth place in the global COVID-19 tally after the US, Brazil and Russia.
It took 110 days for Coronavirus infections in the country to reach one lakh while just 39 days more to go past the five lakh-mark on June 27, an analysis of the data showed. The first COVID-19 case was recorded on January 30 in Kerala.
The data also showed there has been a surge of 3,18,418 infections from June 1 till 27. ‘Unlock 1’ came into effect from June 1 as part of the graded exit from the national lockdown that was imposed on March 25.
The number of active cases stands at 1,97,387 while 2,95,880 people have recovered and one patient has migrated, the data showed.
According to the Indian Council of Medical Research (ICMR), a cumulative total of 79,96,707 samples have been tested up to June 26 with 2,20,479 of them being analysed on Friday, the highest in a day since the beginning of the pandemic.
Medical experts pointed to the ramped up COVID-19 testing that is now available more extensively and at a reasonable price as a major factor for the massive surge in infections in the recent days.
Noted city-based lung surgeon Dr Arvind Kumar said definitely a big reason for the cases going up is increased testing.
But, also the percentage of people turning out to be positive from among those tested is also going up as due to lifting of the lockdown people have completely forgotten social distancing norms and are out on the streets with scant regard for the pandemic, said Kumar, who works at Sir Ganga Ram Hospital.
Eight States including Maharashtra, Delhi and Tamil Nadu contributed 85.5 per cent of the active COVID-19 caseload and 87 per cent of the total deaths due to the disease in India, according to the Health Ministry.(PTI)