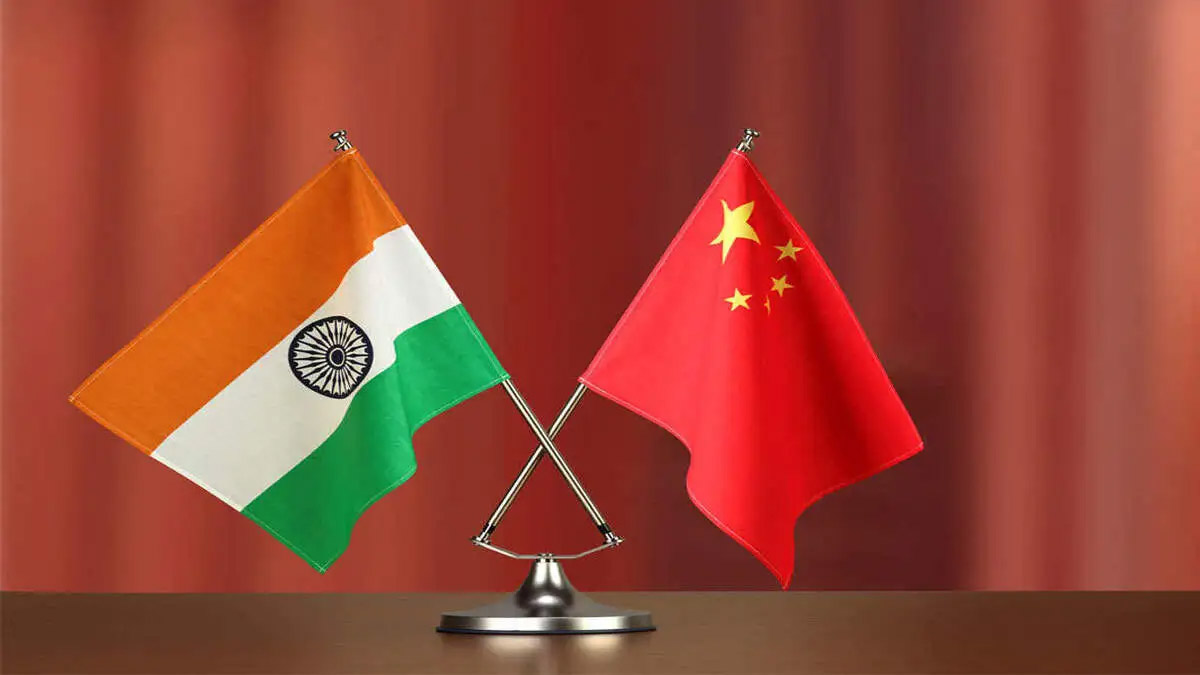 NEW DELHI, Sept 12: Indian and Chinese militaries today moved back their frontline troops to the rear locations from the face-off site of Patrolling Point 15 in the Gogra-Hotsprings area in Eastern Ladakh and dismantled temporary infrastructure there as part of a five-day disengagement process.
People familiar with the development said the two sides disengaged as per the plan which also entailed a joint verification of the entire process.
“The full details of the disengagement and the verification process are being awaited from the Ground Commanders,” said a source.
Though the two sides disengaged from Patrolling Point 15 (PP-15), there has been no progress yet on resolving the standoff in Demchok and Depsang regions.
The Indian and Chinese armies on September 8 announced that they have kicked off the disengagement process from the PP-15, in a significant forward movement in the stalled process to pull-out troops from the remaining friction points in the region.
When asked about the disengagement at PP-15 on the sidelines of an event, Army chief Gen Manoj Pande said: “I will have to go and take stock. But, it (disengagement process) is going as per schedule, and what was decided”.
The people cited above said all the temporary infrastructure created at the face-off site has been dismantled.
It is not immediately known whether the two sides will create a “buffer zone” at PP-15 as was done after the troops disengaged in friction points on the north and south banks of the Pangong lake and at Patrolling Point 17(A) last year.
No side carries out patrolling in the buffer zone.
The disengagement in the Gogra-Hotsprings area is an outcome of the 16th round of high-level military talks in July, the two armies said while announcing the beginning of the process on September 8.
External Affairs Ministry Spokesperson Arindam Bagchi said on September 9 that the disengagement process in PP-15 will be completed by Monday.
“As per the agreement, the disengagement process in this area started on September 8 at 0830 hours and will be completed by September 12. The two sides have agreed to cease forward deployments in this area in a phased, coordinated and verified manner, resulting in the return of the troops of both sides to their respective areas,” he said.
“It has been agreed that all temporary structures and other allied infrastructure created in the area by both sides will be dismantled and mutually verified. The landforms in the area will be restored to the pre-stand-off period by both sides,” Bagchi added.
He said the agreement ensures that the Line of Actual Control (LAC) in this area will be strictly observed and respected by both sides, and that there will be no unilateral change in the status quo.
“With the resolution of the stand-off at PP-15, both sides mutually agreed to take the talks forward and resolve the remaining issues along LAC and restore peace and tranquillity in India-China border areas,” he said.
Initially, around 30 soldiers from each side were locked in a face-off in PP-15 but the number of troops kept changing depending on the overall situation in the region.
India has been consistently maintaining that peace and tranquillity along the LAC were key for the overall development of the bilateral ties. The Eastern Ladakh border standoff erupted on May 5, 2020, following a violent clash in the Pangong lake areas.
Both sides gradually enhanced their deployment by rushing in tens of thousands of soldiers and heavy weaponry.
As a result of a series of military and diplomatic talks, the two sides completed the disengagement process last year on the north and south banks of the Pangong lake and in the Gogra area.
The disengagement in the Pangong Lake area took place in February last year while the withdrawal of troops and equipment in Patrolling Point 17 (A) in Gogra took place in August last year. (PTI)

JAMMU, Sept 12: Northern Army Commander Lieutenant General Upendra Dwivedi today visited forward areas in western Ladakh and reviewed the operational preparedness of the troops, officials said.
Lt Gen Dwivedi was received by top Army officials of 14 Corps and he was briefed about the security situation in the area, they said.
He later visited forward areas along the Batalik sub-sector and reviewed operational preparedness in the belt, the officials said.
Lt Gen Dwivedi exhorted troops of the Tiger Hill bridge to remain alert and excel and emerge victorious in all scenarios, they said.