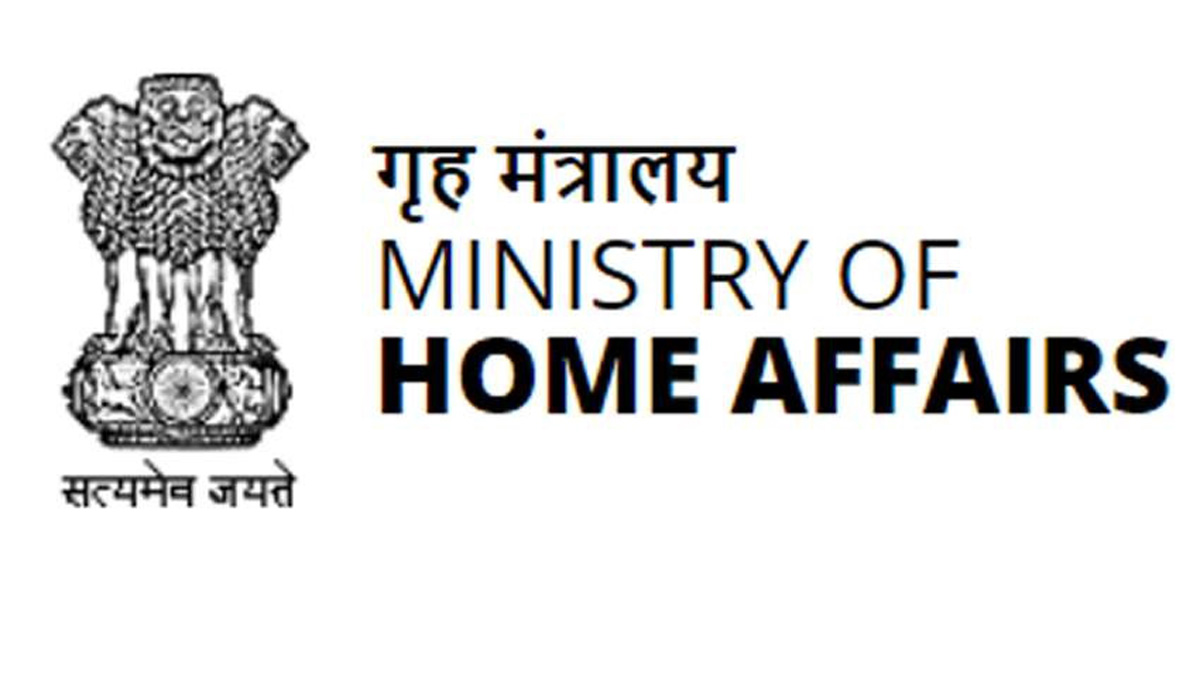 ‘Division of J&K ratified by both Houses of Parl’

JAMMU, Sept 12: The Union Ministry of Home Affairs (MHA) has maintained that order of the Delimitation Commission on Jammu and Kashmir in which it redrew 90 Assembly constituencies, has become final after publication in the gazette and that it can’t be challenged legally at this stage.
The MHA has stated this in an affidavit submitted before the Supreme Court in response to a petition filed by a Srinagar resident, Haji Abdul Gani Khan, through Advocate Sriram P in which he questioned legality of the delimitation exercise carried out in Jammu and Kashmir by a Panel headed by Supreme Court’s retired Judge Justice Ranjana Prakash Desai lasting more than two years.
The MHA affidavit said the Delimitation Act of 2002 states that once the Commission’s orders are published in the Union Gazette and take effect, no legal process can be initiated to challenge their validity or correctness.
“Section 10(2) of the Delimitation Act, 2002 bars the challenge to the orders of the Delimitation Commission once they are published in the Gazette of India,” the affidavit said.
Seeking dismissal of Khan’s petition, the MHA affidavit said if the prayers of the current petition are allowed, it would lead to an anomalous situation as orders of the Commission would be rendered infructuous.
The MHA affidavit further pointed out that the EC, in a letter dated September 2, 2019, stated that because the Delimitation Commission is being formed under the 2019 J&K Re-organization Act read with the 2002 Delimitation Act, there appeared to be no need for any separate action by the statutory body.
“Moreover, the 2002 Act is a special legislation which provides for the establishment of a Delimitation Commission for the purpose of providing for the readjustment of the allocation of seats in the House of the People to the States, the total number of seats in the Legislative Assembly of each State, the division of each State and each Union Territory having a Legislative Assembly into territorial constituencies for elections to the House of the People and Legislative Assemblies of the States and Union Territories and for matters connected therewith,” affidavit read further.
The Union Government argued that the 2019 Act provides for two alternative mechanisms to carry out delimitation for the UT of J&K – first, by the EC, and second, by the Delimitation Commission, and that there was no legal bar to setting up a Commission in 2020 to redraw constituencies in J&K following the dissolution of the 2002 Delimitation Commission.
Regarding petitioner’s objection to the division of erstwhile State of Jammu and Kashmir into UTs of J&K and Ladakh, the MHA maintained that the division was ratified by both Houses of Parliament through the passage of the 2019 Act.
The Supreme Court will again hear the case on September 29.
On August 30, the Supreme Court summoned the Centre for failing to respond to Khan’s petition on time and gave it a week to do so. On May 13, the court issued notices to the Centre, the J&K administration, and the EC.
The Delimitation Commission was established in March 2020 and it took a little over two years to submit its report. The Panel also visited J&K. It had five UT Lok Sabha MPs serving as Associate Members.
Out of seven increased seats, the Delimitation Commission allocated six to Jammu division and one to Kashmir valley.
The Commission also reserved nine seats for Scheduled Tribes and seven for Scheduled Castes in the Legislative Assembly of Jammu and Kashmir.