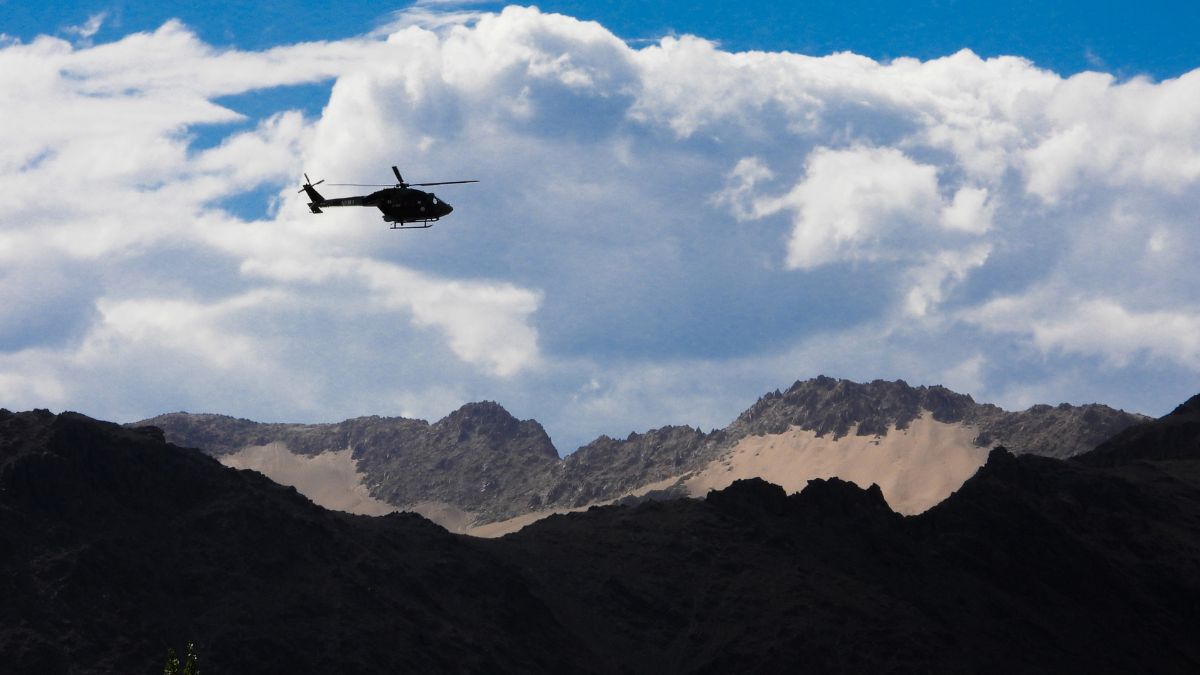 Excelsior Correspondent
JAMMU, Aug 9: In a positive sign between India and China, the two countries are likely to set up a hotline between their Air Forces to prevent any possible escalation of the situation and to directly discuss issues between them on the Line of Actual Control (LAC).
“The issue of having a direct hotline between the Chinese and the Indian Air Force had come up for discussion during the recent talks held in Chushul-Moldo border in Eastern Ladakh meeting point last week. Troops of the two countries are engaged in eyeball to eyeball position along LAC in Eastern Ladakh for over two years now,” sources said.
The structure and the level at which the hotline would be set up is likely to come up for discussion in future meetings between the two countries at the military level, they said.
Sources said the need for a direct hotline between the Air Forces was felt as the issues involving fighter aircraft can escalate very fast and can lead to a major conflict.
The discussions in this regard are happening in the backdrop of the recent Chinese Air Force activities in the Eastern Ladakh sector where they were frequently violating the 10 kilometres Confidence Building Measure Line and on one occasion, clearly crossing over while taking a turn on June 25. The Chinese were taken aback by the Indian response to their activities.
During the talks, the Indian side asked them to avoid such activities while the Chinese complained that the Indian Air Force was doing extensive flying on its side of the border, the sources said.
The Mirage 2000 aircraft from a nearby airbase in Jammu and Kashmir had carried out extensive flying inside own territory and surprised the Chinese Air Force aircraft by reaching the areas of possible intrusion much faster than they had expected in terms of response time,
The military talks held last Tuesday also had Indian Air Force and Chinese Air Force elements for the first time since the beginning of the friction between the two sides in April-May 2020.
The Indian side also included Army representatives and the Air Force is now likely to be part of all military talks between the two sides from now on.
The IAF was represented by an Air Commodore during the recent special military talks but at the Corps Commander level talks, it may be represented by an Air Vice Marshal-rank officer, the sources said.
In dealing with the Chinese air violations and provocative activities. the Indian Air Force has responded as per the established procedures as per Air Headquarters’ instructions.
The Indian Army is also keeping a close watch on Chinese activities across the LAC near the friction points close to the Finger area and the Hot Springs.
Meanwhile, Indian and Chinese forces are also maintaining a close working relationship as an ITBP soldier deployed near the Chumar border had gone missing on Monday evening.
While searching for him, the Indian side also informed the Chinese side to check whether he had inadvertently crossed over to the other side.
However, he was found on his own side this afternoon and has been brought back to his camp, the sources said.