E-Paper
Home Latest News India and China announce slew of decisions to bring down tensions in... 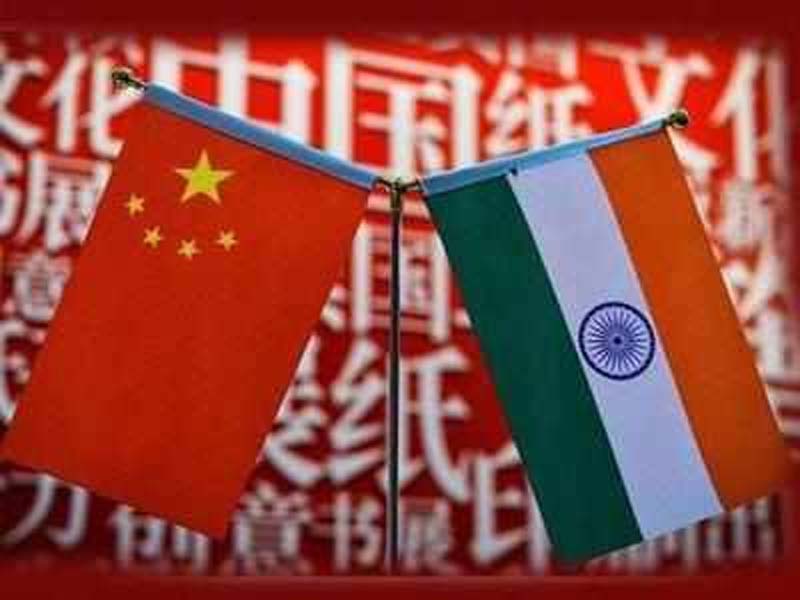 NEW DELHI: Announcing a slew of decisions to bring down tensions in eastern Ladakh, the Indian and Chinese army have decided to stop sending more troops to the frontline, refrain from unilaterally changing the situation on the ground, and avoid taking any actions that may further complicate the environment.

The decisions were mentioned in a joint statement issued by the two armies late Tuesday, a day after the sixth round of Sino-India Corps commander-level talks that lasted for 14-hours.

The two armies also agreed to strengthen communication on the ground, avoid misunderstandings and misjudgments and earnestly implement the important consensus reached by the leaders of the two countries. (AGENCIES)