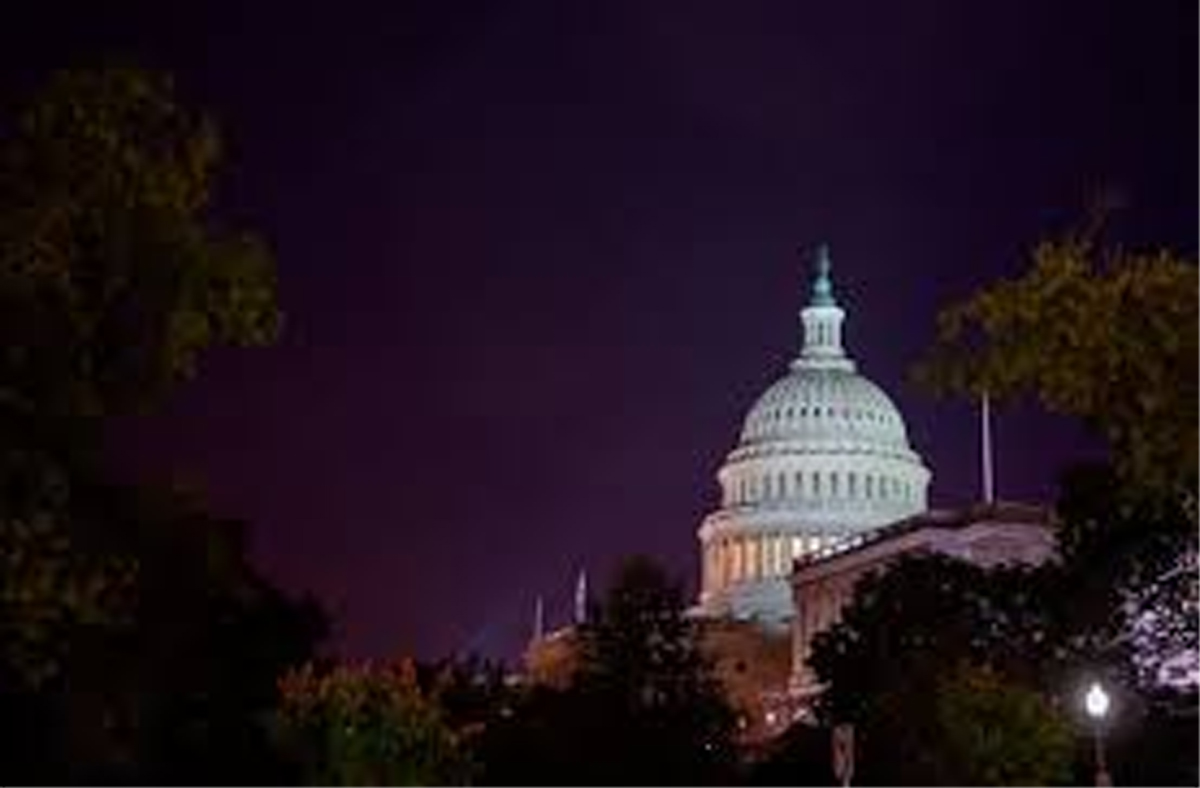 WASHINGTON, Nov 14: The regular business of the US government is paralyzed because the House of Representatives will not pass necessary funding legislation in their obsession with trying to impeach President Donald Trump, Republican Senate leaders said. “All of the government’s necessary business is being neglected,” Senate Majority Leader Mitch McConnell said at a presser on Wednesday. “We see no action on the NDAA (National Defense Appropriations Act), no action on the budget, no action on the USMCA (the Free Trade Agreement with Mexico and Canada).” McConnell said there were sufficient members of Congress and resources to permit the transaction of important regular business to fund the workings of government and national defense even while the impeachment testimony was underway before individual committees of the House. He said that he does not see why the House Democrats cannot conduct business while one committee is dealing with the impeachment hearings.
Senator Roy Blunt said that because of the refusal of the Democrat-controlled House to approve legislation, Congress had so far been unable to approve funding for US armed forces as they had every single year since 1960.
(AGENCIES)