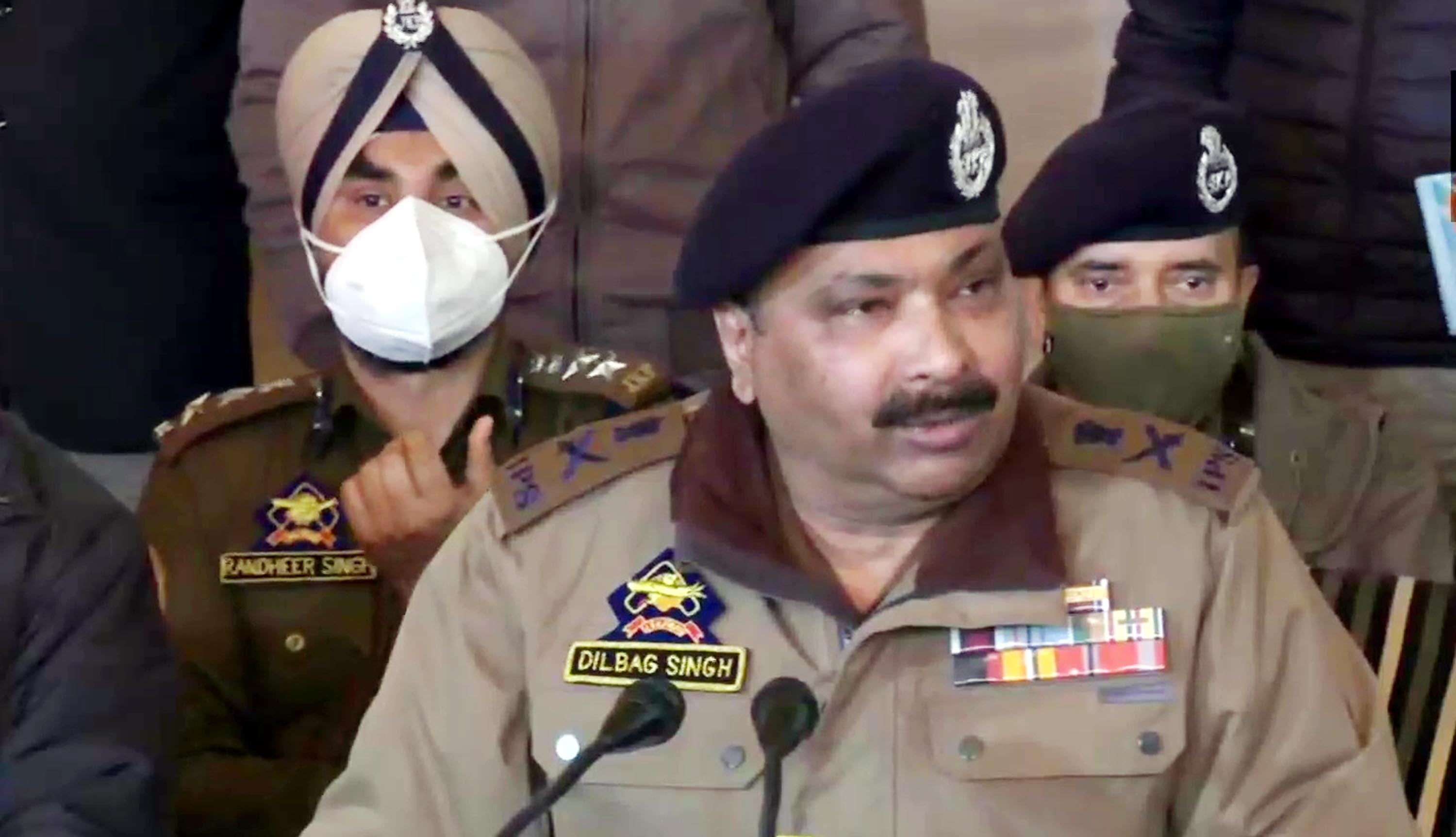 Jammu, Dec 31: Jammu and Kashmir DGP Dilbag Singh on Friday asserted that Hyderpora encounter was “transparent” and that political leaders who have been questioning the “clean chit” given to the forces should submit evidence to the investigation panels.
“We have made it clear Hyderpora operation was transparent. If they have evidence, they should present it to the investigation panels,” he said at a press conference on asked about the political leaders’ comments against the probe by the local police.
“We feel hurt about the utterances,” Mr Singh added.
The top cop also said the political leaders’ comments are unlawful and the law will take its own course in the matter. (Agencies)