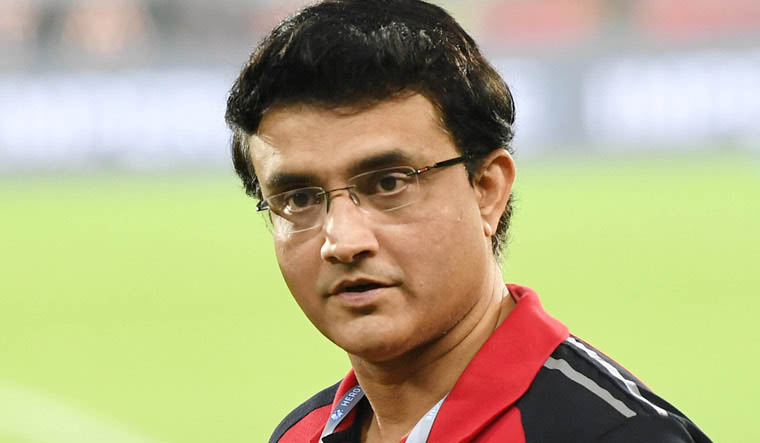 Kolkata (West Bengal), Dec 31: The Board of Control for Cricket in India (BCCI) President Sourav Ganguly was on Friday discharged from Woodlands Multispeciality Hospital here after recovering from COVID-19.
As per the Hospital sources, Ganguly was in a hemodynamically stable condition and was maintaining oxygen saturation of 99 per cent on room air.
Ganguly had tested positive on Monday and had received monoclonal anti-body cocktail therapy.
“The medical board comprising Dr Saroj Mondal, Dr Saptarshi Basu and Dr Soutik Panda had kept a close watch on Ganguly’s health status,” said Dr Rupali Basu MD & CEO, Woodlands Hospital in an official release.
Ganguly, the former Indian skipper, was admitted to a hospital twice earlier this year and had also undergone emergency angioplasty after having some cardiac issues. (AGENCIES)