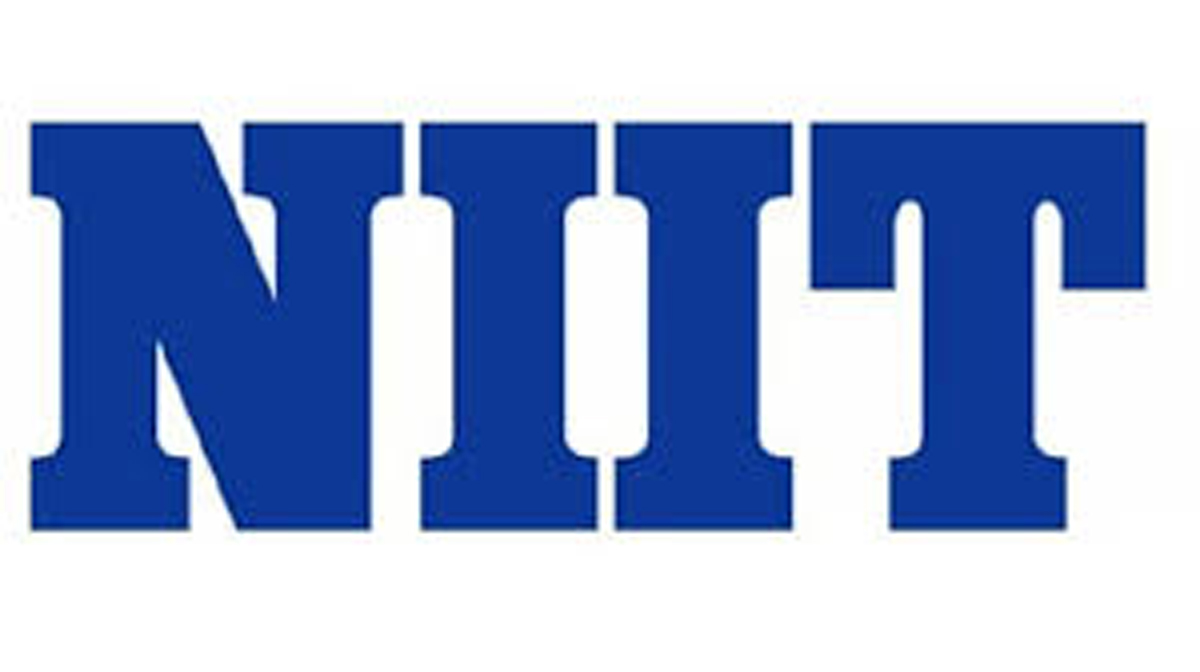 NEW DELHI, May 23: Hulst BV has acquired additional 98,100 shares of NIIT Technologies from the open market, taking its shareholding in the mid-sized Indian IT firm to 32.04 per cent, a regulatory filing said Thursday.

On Wednesday, Hulst BV had acquired 1.23 lakh shares of NIIT Technologies taking its shareholding in the company to 31.88 per cent.

The shares, purchased from the open market, were bought at Rs 1,279.84 apiece.

In April, Baring Private Equity Asia (BPEA) had announced buying about 30 per cent stake in NIIT Tech from NIIT Ltd and other promoter entities at a price of Rs 1,394 per share putting the transaction at about Rs 2,627 crore.

The deal triggered an open offer, which is slated to commence from May 31. The total consideration for the open offer, at full acceptance, would be up to Rs 2,262.34 crore.

Hulst B V is an investment holding company registered in the Netherlands. It is a part of BPEA. (PTI) 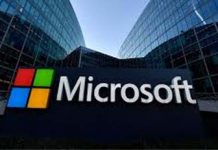 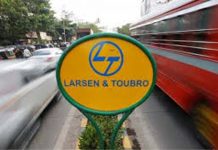 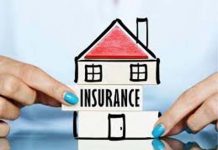 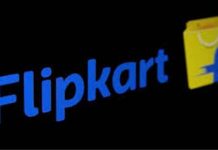 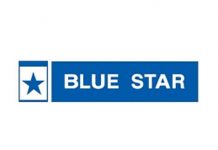 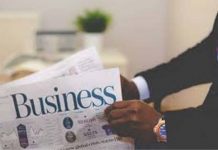 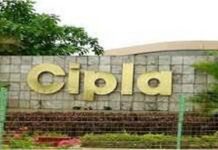