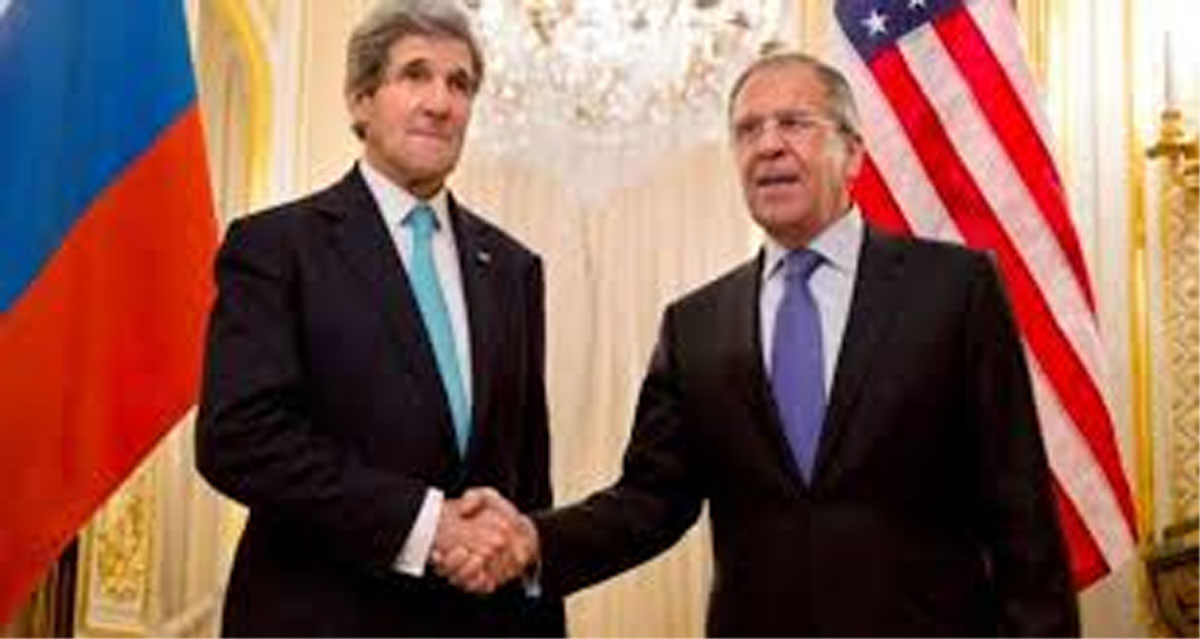 SIMFEROPOL, May 23: NATO’s call on Moscow to pull out Russian troops from Crimea is “nonsensical” since the military maintains peace on the peninsula, which lawfully reunited with Russia, and protects its population, while the alliance wants to destabilize the situation there, a Russian lawmaker representing Crimea, Sergei Tsekov, told Sputnik on Thursday.
Chairman of the NATO Military Committee Stuart Peach reiterated on Wednesday NATO’s determination to not recognize Crimea a part of Russia and urged Moscow to withdraw from the peninsula.
“This is absolutely out of the question. The troops that are located on Crimea’s territory … provide full and effective protection to the region and its population. Crimeans live in peace and tranquility, while NATO would like to destabilize the situation in Crimea, they do not like the way Crimea is developing, but we will not give them that satisfaction. Russian troops were, are and will be [deployed to the peninsula],” Tsekov said, adding that the alliance’s demands were “nonsensical.”
Crimea’s reunification with Russia in 2014 was preceded by a regional referendum, in which almost 97 percent of local residents who cast their votes chose to reunite with Russia following a change of power in Kiev, which some considered to be a coup.
Ukraine and the majority of the international community refuse to recognize Russia’s sovereignty over the territory, with Kiev considering Crimea “temporarily occupied.” Moscow, in turn, insists on the legitimacy of the referendum, saying that the territory is an integral part of Russia.
(AGENCIES)