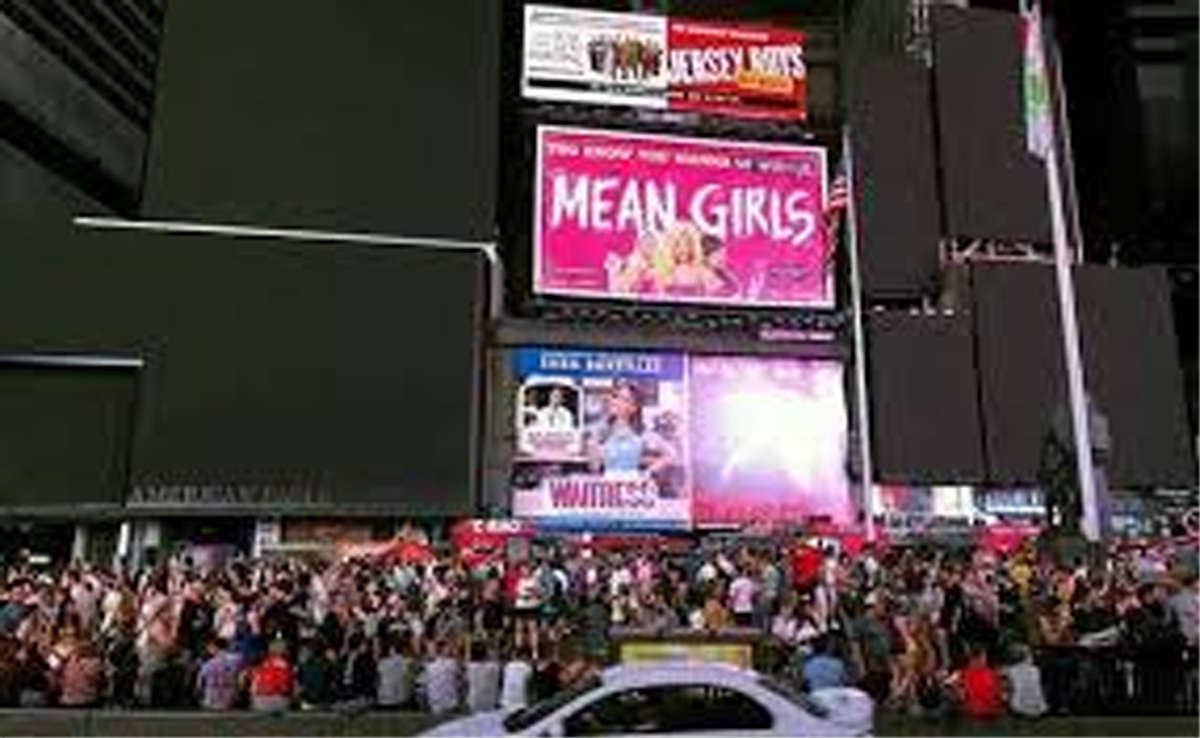 NEW YORK, July 14: Subway stations plunged into darkness and the billboards of Times Square suddenly flicked off as New York’s Manhattan was hit by a power outage on Saturday.

About 42,000 customers lost electricity in the early evening, according to the Con Edison utility, which did not give a reason for the cut.

Firefighters said they were responding to numerous requests for help, particularly from people trapped in elevators.

The cut affected the western chunk of Manhattan, particularly the Hell’s Kitchen neighbourhood and the theatres of Broadway. (AGENCIES)