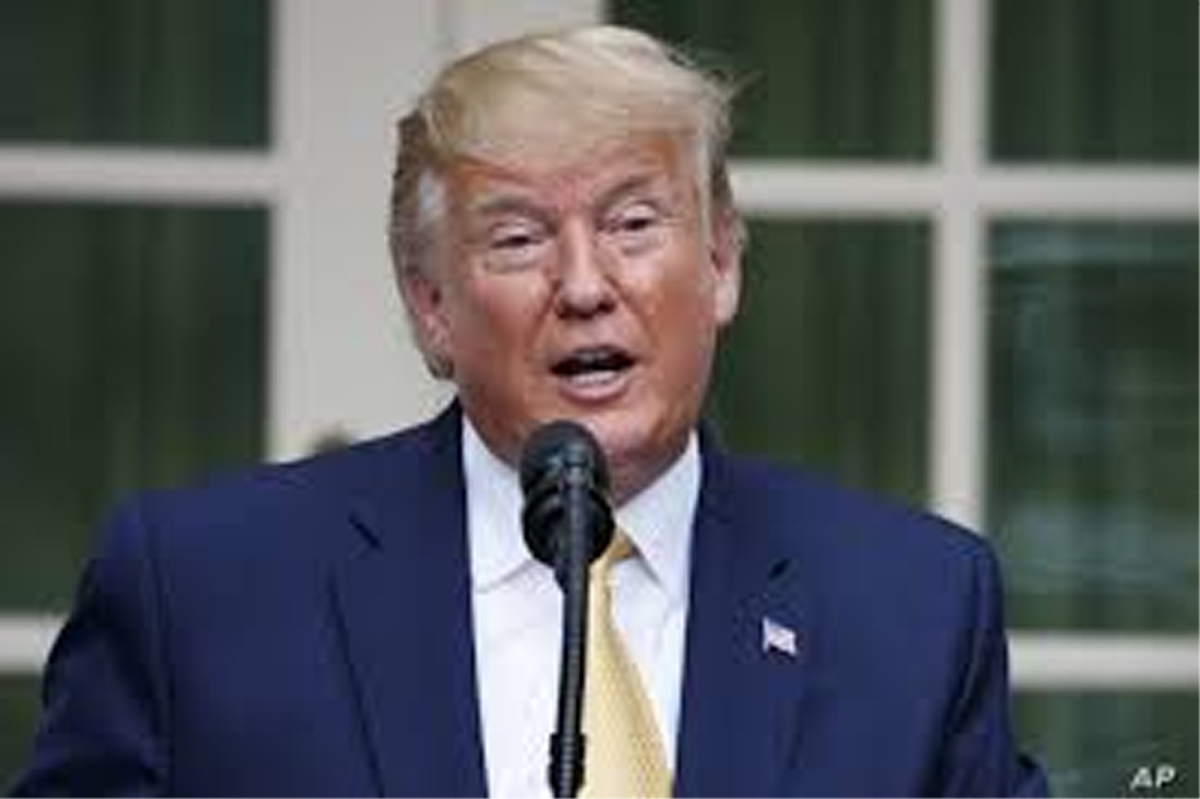 WASHINGTON, JulY 14: President Donald Trump says he will not impose quotas on importing uranium, backing away from a possible trade confrontation and breaking with a Commerce Department assessment that America’s use of foreign uranium raises national security concerns.

The decision is unusual for Trump, who has pointed to national security concerns in calling for restrictions on foreign metal and autos in trade negotiations. It’s also drawing rare criticism from Republicans in energy-rich states.

Uranium is a vital component for the U.S. nuclear arsenal, submarines and power plants, which prompted a monthslong Commerce Department investigation into whether such materials fall under the national security umbrella.

Commerce Secretary Wilbur Ross has said that just 5 percent of the uranium the US needs for military and electricity generation comes from domestic production. Russia, China and other countries supply the rest.

In a statement issued late Friday, Trump said Ross’s findings about national security “raise significant concerns.” Yet the president opted against quotas as advocated by the domestic uranium industry, which would limit imports to guarantee that US miners supply 25 percent of uranium for domestic use.

Trump instead announced he was going to order a working group to use 90 days to make recommendations to increase domestic uranium production.

The companies said relying on imports poses a “serious threat to our national defense and energy security.” Much of the uranium mined in the US comes from Wyoming.

“The decision by the Trump administration is a missed opportunity to protect America’s uranium producers,” said Sen. John Barrasso, R-Wyo., who denounced using foreign materials. “America should not rely on Vladimir Putin and his satellites to supply our uranium.

It’s dangerous and unacceptable.” Environmentalists saw the mining companies’ petition as part of an effort to expand mining across the US.

They also were worried about the area outside the boundary of Grand Canyon National Park, where an Obama-era decision placed roughly 1 million acres off limits to new mining claims for a 20-year period.

“We’re obviously relieved there’s not a quota, but we’re not out of the woods yet,” said Amber Reimondo, energy program director for the Flagstaff, Arizona-based environmental group the Grand Canyon Trust.

“There’s clearly some concern with this working group that the president has ordered. And, depending on what comes out of that, it seems likely that there could be additional shortcuts to environmental safeguards.”

Interior Secretary David Bernhardt said at the time the department would work “expeditiously” to streamline the permitting process for mining to locate domestic supplies of minerals.

Energy Fuels has been waiting for uranium prices to rise to restart operations at its Canyon Mine near the Grand Canyon’s South Rim entrance.

In a statement, the energy companies said they “commend” Trump for recognizing that the nuclear industry was “under siege” and for establishing the working group.

The decision was a rare moment in which the Trump administration did not use the powers of the government to give American companies a trade advantage over international competition.

The administration had previously levied tariffs on foreign steel and aluminum, leading to retaliatory tariffs from Canada, Mexico, China and Europe. (Agencies)