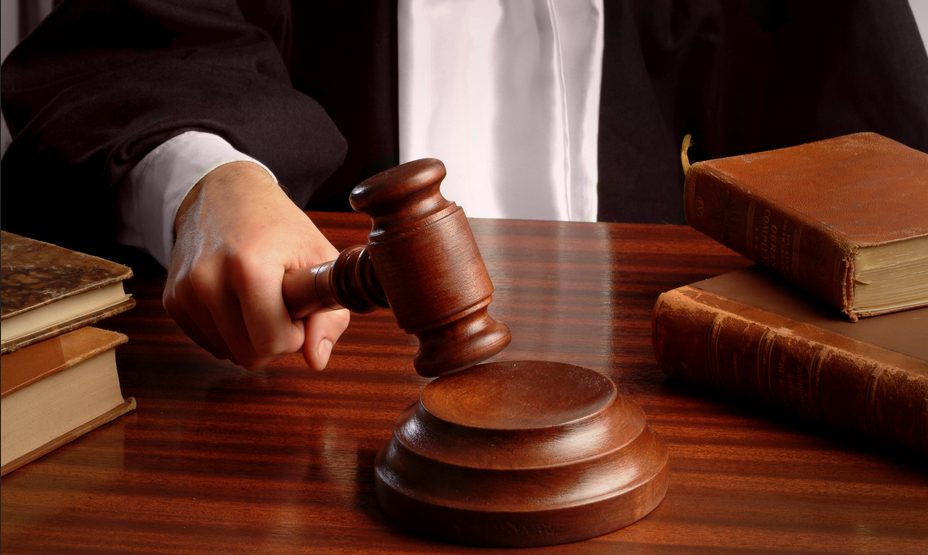 Excelsior Correspondent
Srinagar, Dec 28: As the Government has failed to prepare a concrete action plan for inter-linking of the streams, wetlands, lakes and the river Jhelum, the State High Court today sought compliance report in this regard.
The direction from the Court was passed in October last year for concrete action plan for inter-linking of water bodies. The Government has appointed one of the Secretaries as Nodal Officer for the job. It has, however, failed to take any step in this direction for last over one year.
The amicus to the PIL advocate Nadeem Qadri today informed the Court that Commissioner/Secretary to Public Health Engineering (PHE) and Irrigation and Flood Control (IFC) has been appointed as Nodal Officer but no concrete action plan has been submitted with reference to the directions of the Court passed on October 24.
Court in this regard had directed the Chief Secretary to appoint one of the Secretaries as a Nodal officer for coordinating with all the concerned departments so as to prepare a concrete plan of action for inter-linking of the streams, wetlands, lakes and the river Jhelum.
After these facts, the Division Bench of Justice Ali Mohammad Magrey and Justice Sanjeev Kumar directed the Nodal Officer to file compliance of Court order (dated 24.10.2017) before this Court on or before the next date of hearing.
Court on various occasions had directed the authorities to re-establish the network between the Jhelum, streams, lakes and wetlands and had sought report from all the concerned in this connection and as the authorities failed to take the said exercise to its logical conclusion, which prompted the court to appoint the nodal officer for such exercise.
With regard to raising of a police post on irrigation canal/Kuhl, Deputy Commissioner Kulgam has been directed to file compliance report as he was directed to ensure that no construction is allowed to be raised on the irrigation canal/Kuhl and in case it is found that any construction is raised on spot the same was directed to be removed.