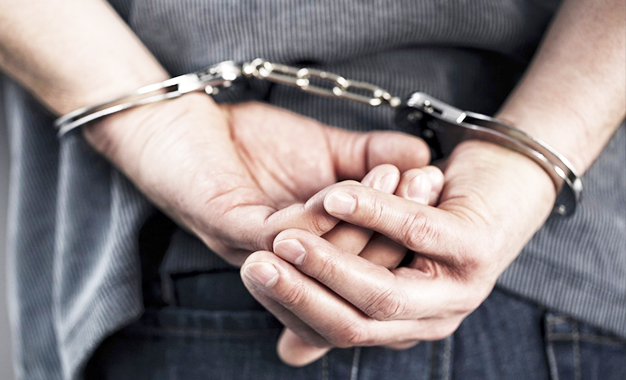 Excelsior Correspondent
JAMMU, Dec 28: The Anti-Corruption Bureau (ACB) has registered two formal cases against three Revenue officers /officials including Shafiq Ahmed, then ACR Poonch, Bashir Ahmed Khaki, then Naib Tehsildar Haveli, Zaffar Iqbal, then Patwari Halqa Degwar/Ajote Poonch and private beneficiaries namely Ali Mohammad, Nazir Hussain and Masood Ahmed, all residents of Chandak.
The instant cases were registered on the basis of verification conducted by the ACB on the basis of a written complaint lodged against the accused persons regarding allegations that they had issued ‘Fard Intikhab’ in respect of Forest/State land to the villagers, who further sold the land to land grabbers from Degwar to Ajote Haveli.
Verification revealed that Zaffer Iqbal, Bashir Ahmed Khaki and Shafiq Ahmed under a well planned criminal conspiracy hatched with each other and private beneficiaries, by misuse/abuse of their official positions for their undue benefits illegally prepared and attested mutations the State /forest land despite the fact that the beneficiaries were not in possession of the said land in the year 1957-58 which is pre-requisite for conferment of ownership rights.
On the prima facie establishment of offences, the instant cases have been registered by ACB police station at Jammu and investigation taken up.