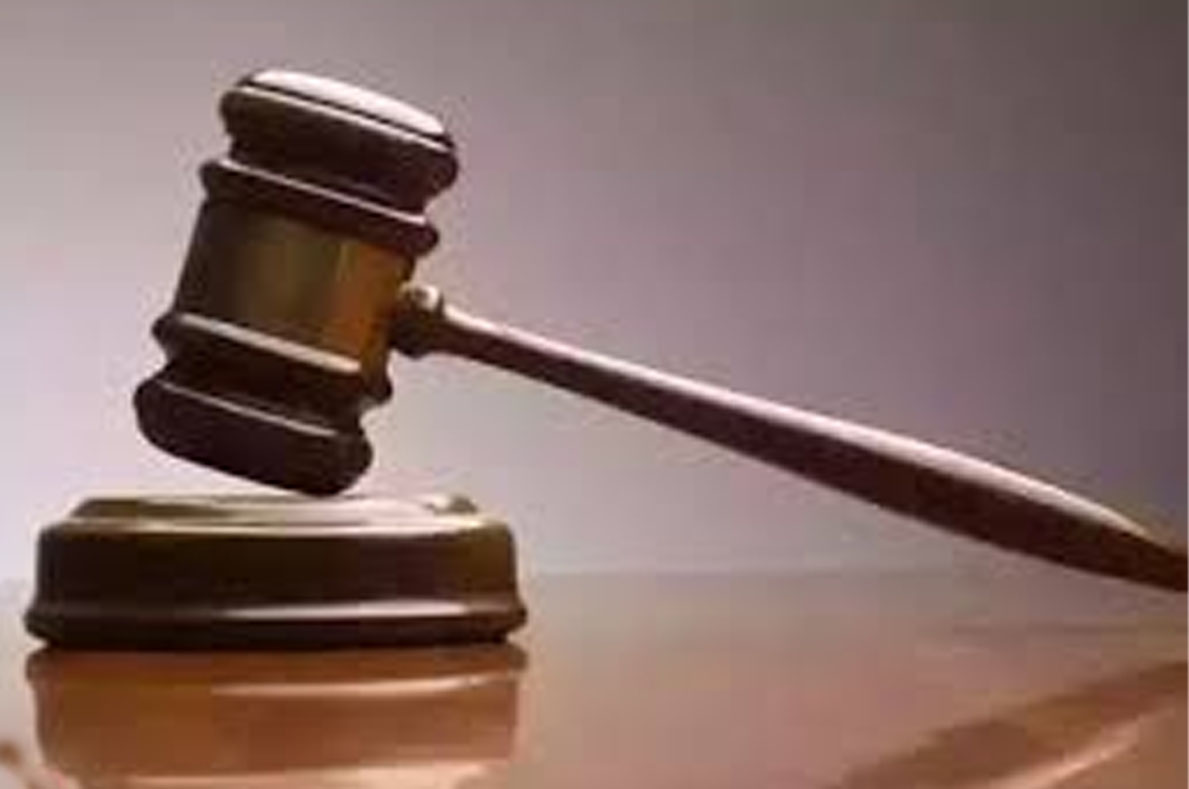 SRINAGAR, July 17: In view of rising road accidents in the State, the High Court today directed the authorities to ensure safety of general public and take strict action against the traffic rules violators.
Hearing a PIL on decongestion and smooth plying of traffic, Division Bench of Chief Justice Gita Mittal and Justice Rashid Ali Dar directed the authorities to place before the court safety measures taken for the safety of passengers and school going children.
DB during the course of proceedings of the case observed that the traffic rules and regulation are violated with impunity resulting into loss of precious lives due to road accidents and the authorities are not aware of their responsibility.
Court emphasized on the authorities to adopt safety measures and save the precious lives lost in the road accidents. In this connection, the Court directed the Inspector General of Police (IGP) to ensure and place before the Court the report that traffic rules are followed on ground.
The IGP Traffic has also been directed to examine and consider e-challaning and e-linking of same with the traffic courts. “Details of challans affected against the violators shall also be placed on record and IGP shall personally monitor the said process”, the DB directed.
With regard to establishment of CNG outlets in the State, Court directed the Indian Oil Corporation (IOC) and Deputy Commissioner Srinagar to have a joint meeting in order to find out the feasibility for setting up of these outlets and report the court on next date.
Courts attention was also drawn towards the rough pavements on the roads which, as per the amicus to the PIL advocate Ateeb Kanth, is causing grave hardships and difficulties for the pedestrians. Court in this regard directed the Srinagar Municipal Corporation (SMC) to draw zebra crossing and speed breakers with colour coding as also proper functioning of traffic signages so that the public movement is made easier.
Court has also been informed that most violations are taking place by the two wheeler riders as they are plying two wheelers without helmets as also seat belts are not being used oftenly by the private drivers. Court has sought separate details of challans against these violations.
Court has also directed the authorities concerned to go through the revised Master Plan for the City recently formulated and see as to what provisions have been kept for the parking of auto and Sumo stands.