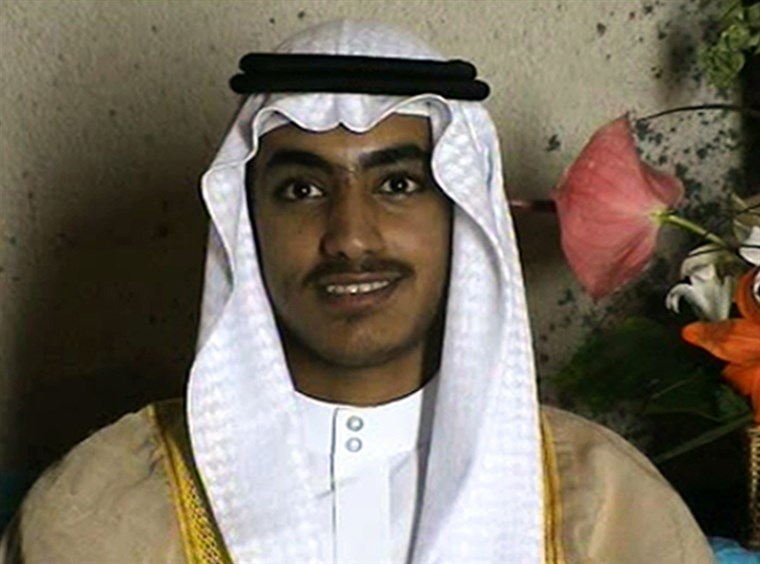 “Hamza bin Ladin, the high-ranking al-Qaeda member and son of Osama bin Ladin, was killed in a United States counter terrorism operation in the Afghanistan/Pakistan region,” Trump said in a statement.

However, the US President did not specify the exact place where Hamza was killed and under what circumstances. (AGENCIES)