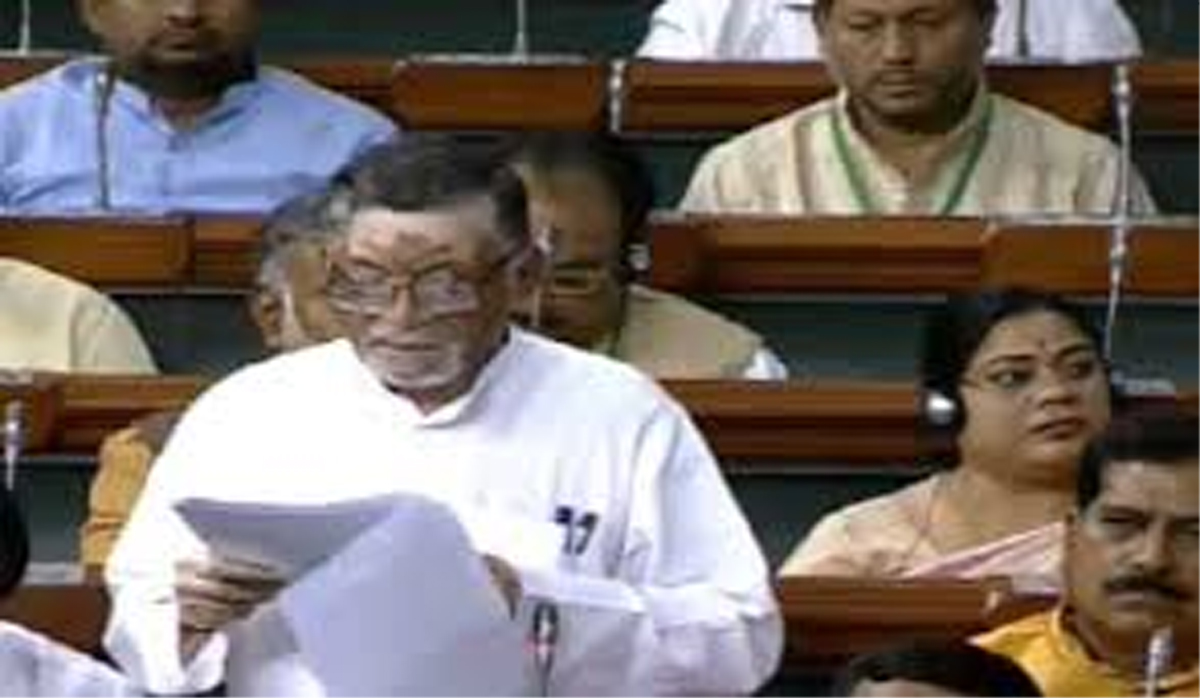 NEW DELHI, July 8:The Government on Monday told the Lok Sabha that the rate of Employees’ State Insurance (ESI) scheme contribution has been reduced from 6.5 per cent to 4 per cent with effect from July 1.
This, the government said, has been done to reduce the burden on employees and employers, improve the coverage as well as compliance of ESI scheme and also to contribute towards ease of doing business.
In a written reply to a question during Question Hour, Minister of State (IC) for Labour and Employment Santosh Kumar Gangwar said there will be no change/ loss of benefit to insured persons and their family members including those in the state of Maharashtra .
Insured persons and their family members will continue to get all the benefits prevailing as on date.
The Minister said because of this reduction in rate of contribution, the employee covered under
the ESI Act, will have to pay 0.75 per cent amount of his/her total wages instead of 1.75 per cent being paid earlier leading to enhanced disposable in the hands of the employee.
In reply to a separate question, the Minister said in line with the recommendations of the second National Commission on Labour, the Ministry has taken steps for drafting four Labour Codes—The Code on Wages; The Code on Industrial Relations, The Code on Occupational Safety, Health and Working Conditions and The Code on Social Security by simplifying, amalgamating and rationalising the relevant provisions of the existing Central Labour Laws.
Out of the Four Labour Codes, The Code on Wages has been approved by the Union Cabinet and the remaining three codes are at different stages of formulation that is drafting, tripartite consultation, inter-ministerial consultation, to name a few.
(UNI)