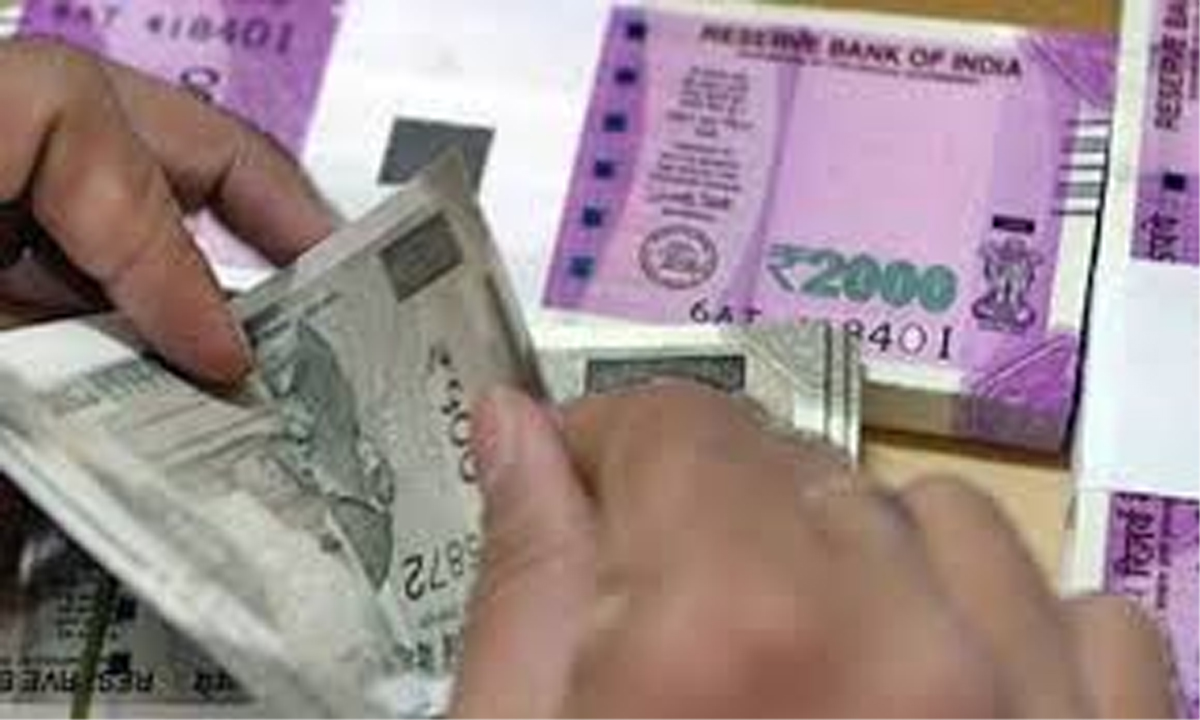 NEW DELHI, July 8:The Government has infused over Rs 3.15 lakh crore into public sector banks (PSBs) in the 11 years through 2018-19, Parliament was informed Monday.

Replying to a question related to capital shortage in PSBs to the Lok Sabha, Minister of State for Finance Anurag Singh Thakur also said as per RBI guidelines, banks in India are required to maintain a minimum capital to risk-weighted assets ratio (CRAR) of 9 per cent.

As on March 31, 2019, all 18 PSBs meet this minimum CRAR requirement, the minister said in the written reply.

PSBs’ source capital through internal capital generation, mobilisation of capital from markets, and infusion by the government.

During the period from the FY09 to FY19, PSBs have mobilised Rs 2,81,616 crore of capital through sources other than government, and have posted a net profit of Rs 98,373 crore, of which a sizeable proportion has contributed to internal capital generation, Thakur said.

“During the same period, the government has infused capital of Rs 3,15,721 crore in PSBs,” the minister said.

In the Union Budget for the financial year 2019-20, the government has proposed to make provision for infusion of Rs 70,000 crore capital to PSBs to boost credit for a “strong impetus” to the economy.

The minister also said as per inputs received from the State Bank of India (SBI), the bank has obtained approval for raising equity capital of up to Rs 20,000 crore from the market by way of qualified institutional placement (QIP) or other modes till March 2020.

SBI further said that currently, it is well capitalised, with CRAR of 12.72 per cent as on March 31, 2019, against the regulatory requirement of 11.325 per cent and, depending upon the requirement, it would decide on raising capital at an appropriate time during the financial year. (PTI)