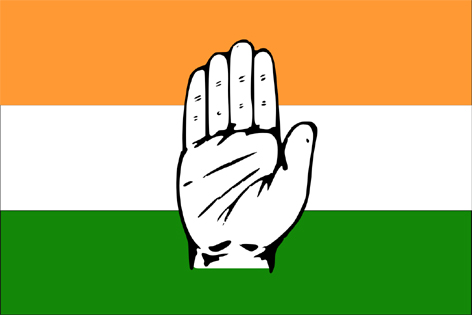 NEW DELHI, Dec 11:
The Government is not interested in solving the problems of citizens and is “busy with divisive policies”, the Congress alleged on Wednesday, asserting that its December 14 rally here will demonstrate the people’s anger over issues such as economic slowdown and farmers’ distress.
The opposition party also said it is fighting against the “anti-people” policies of the government and that its “massive and historic” ‘Bharat Bachao Rally’ here will highlight the real issues of the people. The Congress has made all preparations for the rally against the anti-people policies of the Modi government, Congress general secretary, organisation, K C Venugopal told reporters at the Ramlila Maidan where the rally will be held.
The government is not interested in solving problems of the common people of the country and is “busy with divisive policies”, he said. Venugopal, along with AICC general secretary Mukul Wasnik and party’s chief spokesperson Randeep Surjewala, also released the logo of the rally.
The rally is the culmination of all the Congress’ agitation programmes that were carried out in districts across the country, Venugopal said. Leaders and workers from Kanyakumari to Kashmir will participate in this massive rally, he said.
“The Congress is fighting against the anti-people policies of the government—economic slowdown, high unemployment rate, farmers distress, all over the country,” Venugopal said. “On the one hand people are suffering due to the economic crisis, and on the other everyday we are hearing news of atrocities against women. Day by day atrocities against women are increasing. There is also the issue of price rise,” he said. This government is troubling the common people of the country, Venugopal alleged. “They are not interested in solving the problem of the common people of the country. They are busy with divisive policies, violating constitutional norms and parliamentary customs. The way they are bringing Constitutional (Amendment) Bill,” he said. “The entire country is now agitating against this government. The rally would demonstrate the anger and protest of the people of the country,” he said. (PTI)