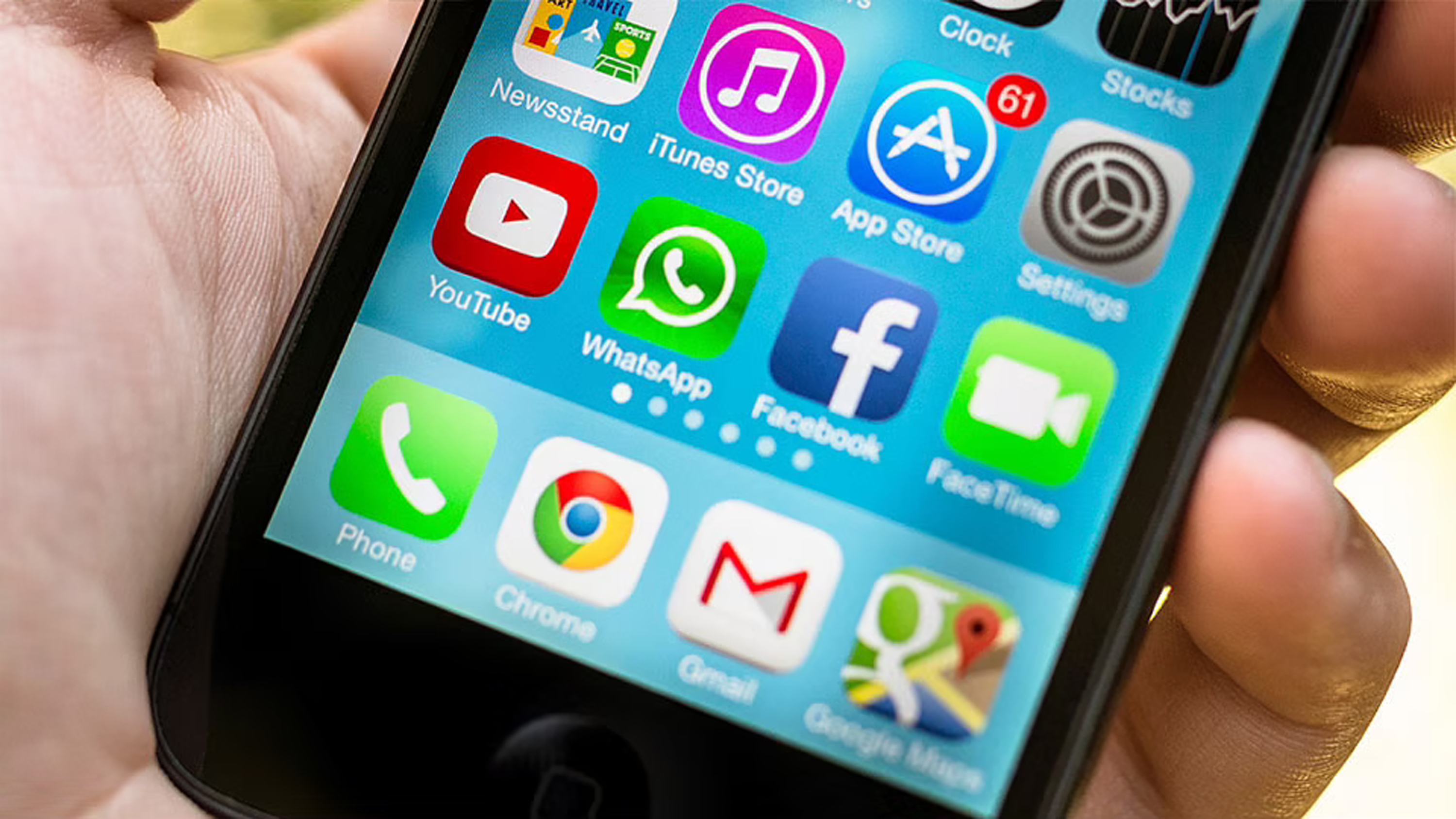 NEW DELHI, Mar 30: The Government does not intend to make social media users’ verification mandatory in view of the privacy issue, Minister of State for Electronic and IT Rajeev Chandrasekhar told Lok Sabha on Wednesday. To ensure that internet is open, safe, trusted and accountable to all users, the Government notified the Information Technology (Intermediary Guidelines and Digital Media Ethics Code) Rules in February last year, he said during the Question Hour.
“And we will continue to expand the scope of those kinds of rule to ensure that internet is safe and trusted,” he added.
He was replying to questions from members of the Congress and DMK. Sharing concerns raised by Congress member Abdul Khaleque, the minister said the internet and technology have empowered people and transformed their lives and governance, being “a platform for good”, but user harm, criminality and fake news type of issues are also on the rise.
“I empathise with what you are saying but our approach is not to make it (verification of the users) mandatory,” he said.
He asserted that the provisions made in the new IT rules are “effectively” to deal with the issues of safety and trust online, and misuse of social media leading to law and order problems in the country. According to the rules, an intermediary is required to identify the first originator of information for the purposes of investigation, prevention, investigation, prosecution of an offence related to the sovereignty and integrity of India, security of the State, or incitement of an offence, he said. “This matter is sub-judice today because WhatsApp has challenged it in the Delhi High Court,” he said The Government has defended the provision in the court “very robustly,” he asserted. Replying to Congress member Manish Tewari’s question as to what prevents the Government from making the social media users’ verification mandatory, the minister said the government is “interested in balancing” the issue of privacy as well as the interest of safety and trust.
“We believe that the rules promulgated in February 2021 cast an obligation on the intermediaries to be able to detect and identify the first originator of any criminal activity,” he said.
“While the matter has been challenged by some intermediaries (in court), the Government is robustly defending its position that this anonymity cannot be a blanket one,” he added. On DMK member D Ravikumar’s question if the Government has taken “any serious step” to curb “hate crime” on social media and harassment of women of a particular community through Sulli Deals and Bulli Bai apps, the minister said the Government is “actively” responding to such issues. (PTI)
The ministry has powers, as do other departments of the Government, to direct intermediaries to take down content and the accounts that infringe on the integrity and sovereignty of India or disturb public order, he said. (PTI)
“This is a issue where we are actively involved with, and actively responding to,” the minister said. (PTI)