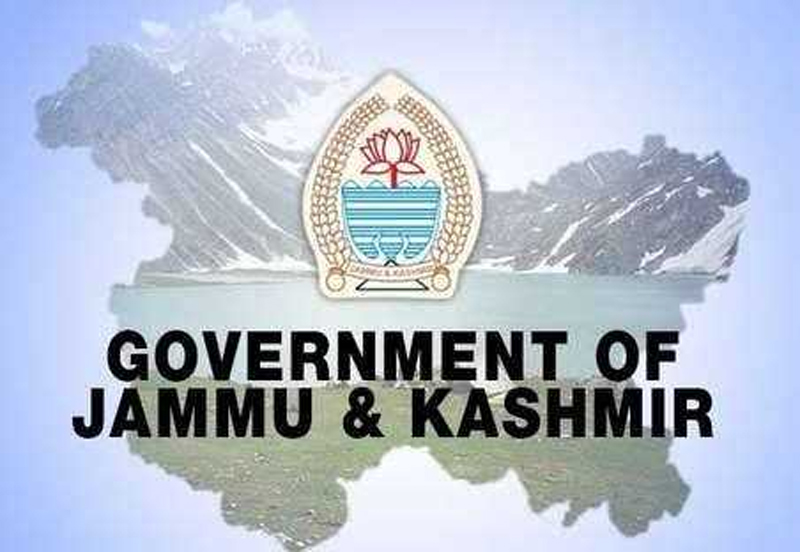 Around 100 being processed after tough stance by GAD

Mohinder Verma
JAMMU, Dec 13: After streamlining the process of granting prosecution sanctions in the corruption cases, the Government of Union Territory of Jammu and Kashmir has laid focus on the Departmental Enquiries with fresh and strict directives to all the departments for expeditious disposal of the pending ones. Moreover, it has been decided that from now onwards no delay in handling these cases will be tolerated and a mechanism in this regard has also been evolved.
Official sources told EXCELSIOR that after granting prosecution sanctions in majority of the pending corruption cases, the General Administration Department has shifted focus on the pending Departmental Enquiries and has dashed communications to all the concerned departments with the directions to ensure their disposal as expeditiously as possible and bring down the pendency to zero.
“After the fresh directives of the General Administration Department, around 100 Departmental Enquiries are being processed speedily and hopefully all the procedural formalities will be finalized shortly in order to take the same to the logical conclusion”, sources informed, adding “in several Departmental Enquiries there were stay orders from the courts but in others slackness on the part of the concerned departments was the reason behind pendency”.
According to the sources, the departments where enquiries are pending have also been asked to approach the Department of Law, Justice and Parliamentary Affairs for seeking legal opinion on the hurdles so that the same are decided without any further delay. “The Government wants to reduce the pendency vis-à-vis Departmental Enquiries to zero and ensure that in future prosecution sanction cases and Departmental Enquiries are handled strictly within the stipulated time frame”, they added.
It is pertinent to mention here that Division Bench of the Common High Court of Jammu and Kashmir and Ladakh Union Territories also wants disposal of all pending Departmental Enquiries so that whosoever is found guilty is taken to the task as per rules.
“The Government has decided to take serious note in case prosecution sanctions in the corruption cases and Departmental Enquiries are not cleared in a time bound manner and this has been made clear to all the departments”, sources further informed, adding “processing Departmental Enquiries in a timely manner is essential for good governance”.
Moreover, the departments have been told to strictly follow the guidelines and procedures to be adopted in the Regular Departmental Enquiries so that very purpose of investigation is achieved that too in a time bound manner.
The guidelines for Regular Departmental Enquiries were circulated by the General Administration Department vide Circular No. 28-GAD of 2013 dated 27.09.2013, No. 49-GAD of 2018 dated 12.12.2018, No. 18- GAD of 2019, dated 26.03.2019 and were reiterated vide Circular No. 06JK (GAD) dated 03.02.2020 after noticing that the same were not being followed by the departments in letter and spirit.
As per the guidelines, on the basis of the inputs received from the Investigating Agencies, the departments are required to critically examine the matter to determine as to whether a case for initiation of departmental proceedings is made out or not.
“If need arises, clarifications/more inputs should be obtained from the Investigating Agency/GAD (Vigilance). However, if there are any facts which require taking a different view, the case should be referred back to the Investigating Agency, along with the facts, within four weeks of the receipt of the recommendations”, the guidelines said.
The departments are also required to monitor each enquiry carefully to ensure its completion in a time bound manner preferably within a period of three months and not more than 6 months in any case, and its outcome shared with the General Administration Department (Vigilance).
As already reported exclusively by EXCELSIOR, more than 100 prosecution sanctions have been granted by the General Administration Department during past three years to the Central Bureau of Investigation, Anti-Corruption Bureau and Crime Branch, which have registered FIRs against Government servants including the officers of All India Services under the Prevention of Corruption Act and very few are pending at present.