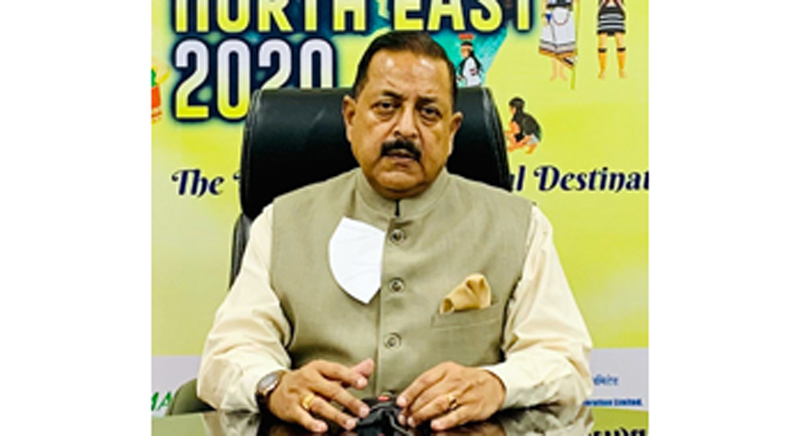 NEW DELHI, Sept 21: Government can retire an employee prematurely and Rules are in place to this effect.
This was stated here today by Union Minister of State (Independent Charge) Development of North Eastern Region (DoNER), MoS PMO, Personnel, Public Grievances, Pensions, Atomic Energy and Space, Dr Jitendra Singh in reply to a Lok Sabha question addressed to the Department of Personnel & Training (DoPT).
As per the reply, instructions have been in existence for the review of the government employee under the Fundamental Rules (FR) 56 (j), the rules 48 of Central Civil Services (CCS) (Pension) Rules 1972 and Rule 16 (3) (Amended) of All India Services (Death-cum-Retirmemert Benefits) {All India Services (Death-Cum-Retirement-Benefit) Rules 1958, to prematurely retire a Government employee.
The objective of this review process is to bring about efficiency and to strengthen the administration machinery, stated the Minister.
It was further stated by Dr Jitendra Singh that it is endeavour of the government to review the service of a government employee from time to time, so as to respond to the challenge of improving performance, and for bringing efficiency and transparency in administration.
In reply to another question, Dr Jitendra Singh stated that it was this government, which facilitated the setting up of the office of Lokpal and the institution of Lokpal has been functional since the appointment of its Chairman and 8 Members in March 2019.
In yet another reply related to DoP*T, the Minister stated that the National Recruitment Agency (NRA) set up by the government vide order dated 28th August 2020 will be an independent professional organisation for conducting the computer based online Common Eligibility Test (CET) for job aspirants.
Meanwhile, today Dr Jitendra Singh, in his capacity as Minister In Charge of North East, formally unveiled the Logo and released the song for ‘Destination North East 2020’ event which is going to be held semi-virtually this time.
Speaking on the occasion, Dr Jitendra Singh said the ‘Destination North East 2020’ was earlier started as a campaign a few years ago with the objective of familiarizing the people from rest of India about the North Eastern Region. This time, the inauguration of the event will coincide with the observance of World Tourism Day, 27 September 2020, he said.

ECPFWA protests ban on purchase of liquor from CSD canteens