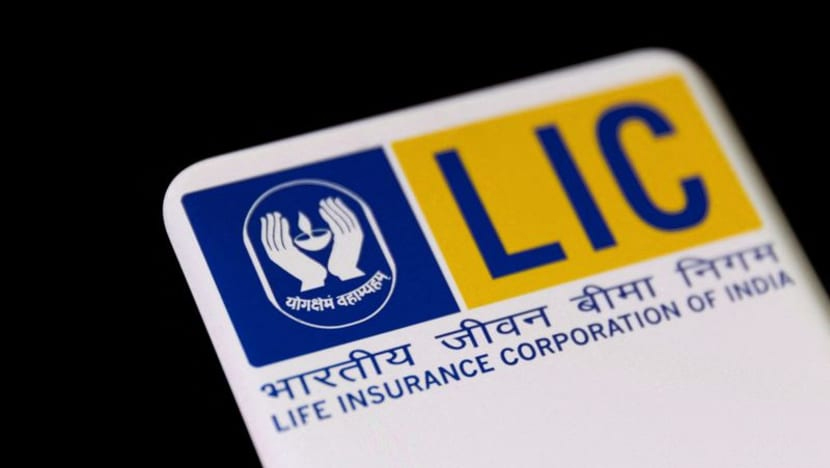 New Delhi, Feb 26: The Union Cabinet, chaired by Prime Minister Narendra Modi, on Saturday approved a proposal to allow up to 20 per cent foreign direct investment (FDI) in Life Insurance Corporation (LIC), official sources said.
As per the sources, up to 20 per cent of FDI will be allowed under automatic route in LIC. The move is expected to open doors for foreign investors to participate in the upcoming initial public offering (IPO) of LIC.
Continuing with the efforts to make India an attractive investment destination, the amendment has been approved to permit Foreign Direct Investment (FDI) in Life Insurance Corporation of India (LIC) and further simplified and enhanced the existing FDI Policy, an official source said.
Other minor enhancements in the existing FDI Policy have also been carried out in order to provide an updated, consistent and easily comprehensible FDI framework.
“The FDI policy reform will further enhance Ease of Doing Business in the country, leading to larger FDI inflows and thereby contributing to the growth of investment, income and employment,” the source said.
Life Insurance Corporation of India has already filed draft papers with the market regulator for IPO.
As per the draft red herring prospectus (DRHP) filed by LIC with the Securities and Exchange Board of India (SEBI), up to 31,62,49,885 (31.62 crore) equity shares will be on offer through the offer for sale (OFS), representing 5 per cent of equity stake of Life Insurance Corporation of India.
“Insurance” is a permitted sector under Para 5.2.22 of the FDI Policy. However, the FDI Policy currently lists only “Insurance Company” and “Intermediaries or Insurance Intermediaries” under the “Insurance” sector. LIC being a statutory corporation, is not covered under either “Insurance Company” or “Intermediaries or Insurance Intermediaries”.
Further, no limit is prescribed for foreign investment in LIC under the LIC Act, 1956; the Insurance Act, 1938; the Insurance Regulatory and Development Authority Act, 1999 or regulations made under the respective Acts.
Since as per the present FDI policy, the FDI ceiling for public sector banks is 20 per cent on the government approval route, it has been decided to allow foreign investment up to 20 per cent for LIC and such other bodies corporate. Further, in order to expedite the capital raising process, such FDI has been kept on the automatic route, as is in the case of rest of the insurance sector.
With an intent to improve and enhance the overall FDI Policy, certain changes and alignments under various provisions of the FDI Policy, are also carried out in order to provide greater clarity and updated, consistent and easily comprehensible FDI framework.
The reform in the FDI policy will have several benefits. It would facilitate foreign investment in LIC and such other bodies corporate, for which Government may have a requirement for disinvestment purposes.
The reform will facilitate ease of doing business and lead to greater FDI inflows, and at the same time, ensure alignment with the overall intent/objective of FDI Policy. Increased FDI inflows will supplement domestic capital, technology transfer, skill development for accelerated economic growth and development across sectors, to support the implementation of Atmanirbhar Bharat. (Agencies)